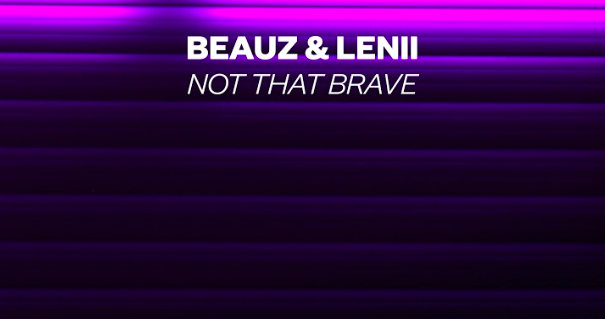 BEAUZ and Lenii teamed up on their latest track and we’re really digging it. “Not That Brave” is the dope hit we’ve been waiting for and it features dance, indie and trap elements, breathtaking vocals and a catchy beat. “Not That Brave” is bound to be a hit and we hope this is just the first of many collaborations between these two talented artists. Listen to “Not That Brave” below!

“In todays world, where very little is private, relationships are so often ruined by outside influences. “Not That Brave” is about the obstacles that modern couples face, as well as the fear that admitting love to someone might wreck what you already have.” –Lenii 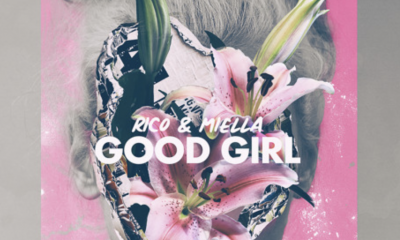 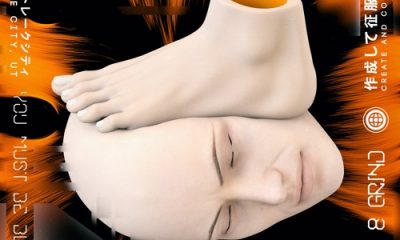