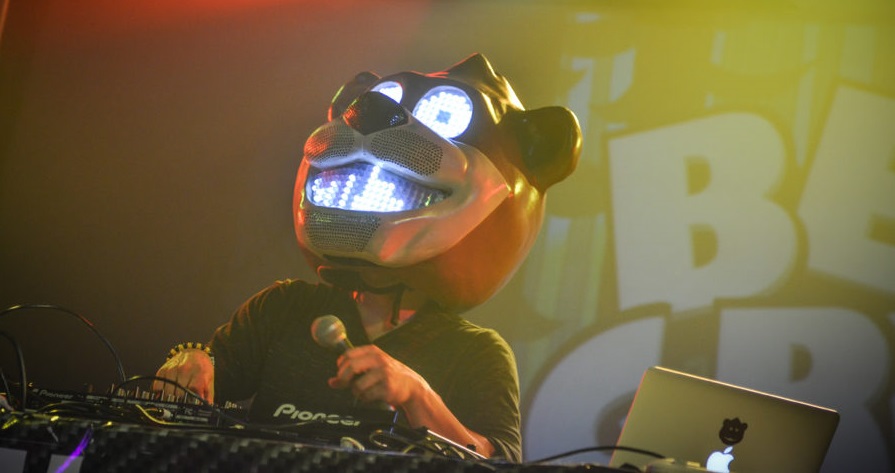 Bear Grillz is currently tearing up North America as part of his massive American Freakshow Tour that runs well into late December, and while many bass heads patiently wait for him to make an appearance in their city, he recently took over the BBC Radio 1 airwaves to unleash his fury.

Being a recent guest on Diplo & Friends, the dubstep juggernaut unleashed a filthy 60-minute mix featuring tunes from Trampa, Crankdat, Gammer and of course, a bevy of IDs to spice things up.

Listen back to this monstrous mix below.