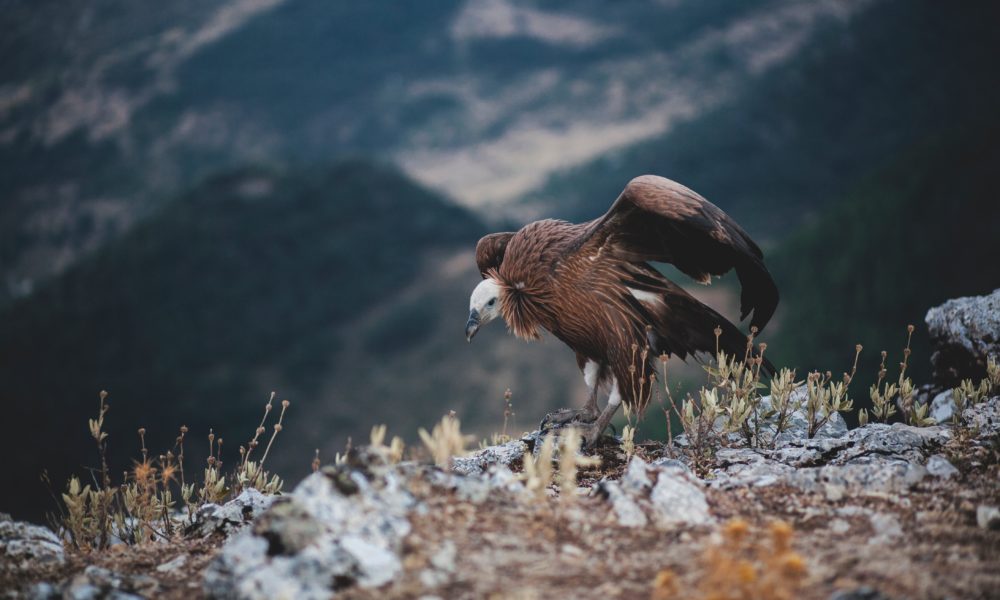 So let’s get right to it! Here are the top songs (in no particular order) that made the cut in this week’s Slap Pack Vol. 148:

Patrick Perfetto starts us off with an amped up version of Kings of Leon’s iconic hit, “Use Somebody”.

Patrick Perfetto – Kings of Leon’s “Use Somebody” (Remix) | Download |

Sir Matty V pumps out a chilled out rendition of Avicii’s “Without You” Feat. Sandro Cavazza.

ShiShi hits us with a poppin bass dance groove original called, “Look Me In The Eye” Feat. BAER

Damaged Goods wraps up this week’s Slap Pack with an entrancing arrangement of Belly’s “P.0.P.”.