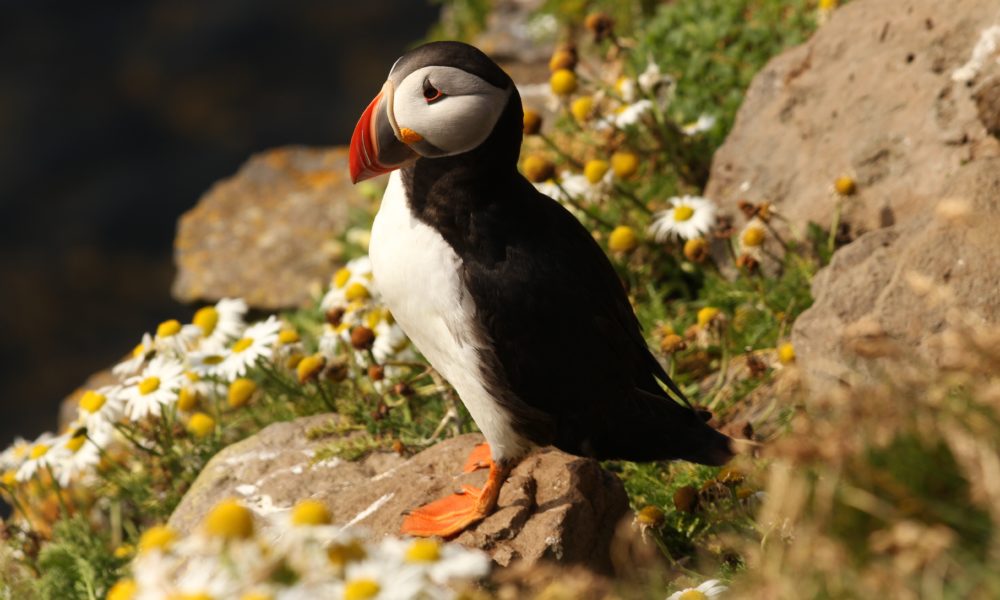 So let’s get right to it! Here are the top songs (in no particular order) that made the cut in this week’s Slap Pack Vol. 145:

JakK’D and CHRIS BRRY starts us off with a vibin new dance pop original called, “Down” Feat. Kristie Alexandra.

Patrick Perfetto adds his very own future bass spin to Deadmau5’s “The Veldt”.

Cawley crafts a solid moombah dubstep hybrid called, “Can I Take You There”

Cheshire wraps up this week’s Slap Pack with another one of his funky originals called, “Soul Sister”.