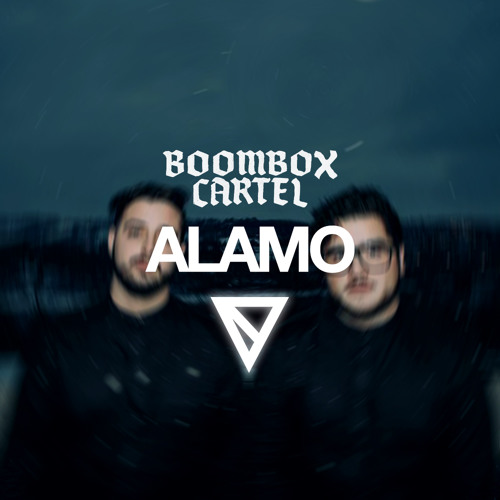 There is simply no stopping Vincent these days. Following a string of remixes working his magic on The Chainsmokers‘ hit “Paris,” Mura Masa‘s “Hell,” and San Holo & James Vincent McMorrow‘s “The Future,” the Canadian uber-talent has cut his teeth into Boombox Cartel.

The Mexican duo’s hit single “Alamo” has received new life receiving an electrifying makeover that only Vincent could deliver. Check it out!