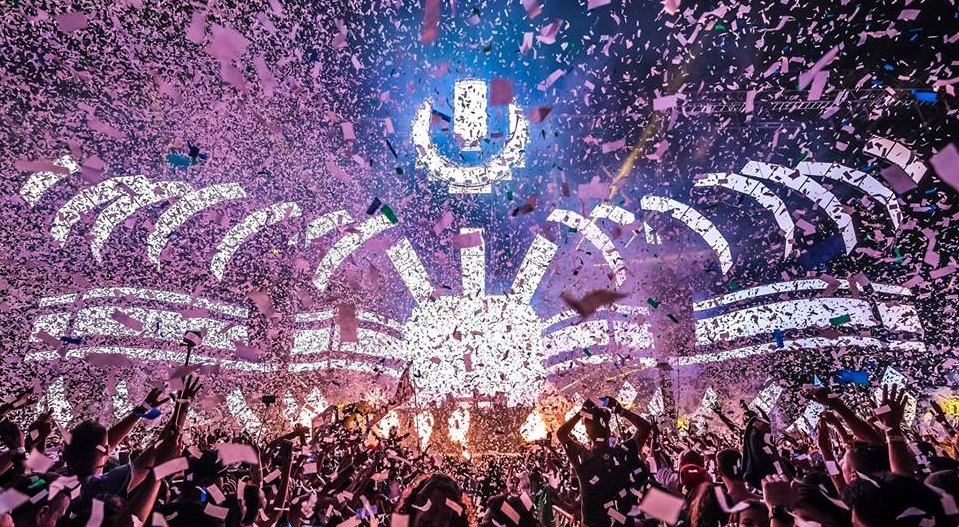 A little early you say? Well, with this year being their 20th anniversary and tickets going on sale today, it’s best you act sooner rather than later. Trust us on this one; this is one festival you don’t want to miss!

Relive live the unforgettable weekend that was Ultra Miami 2017 below with its stunning aftermovie and be sure to snag your tickets for 2018 at UltraMusicFestival.com.

Gentlemen’s Club & Bommer Aim To Drop Bombs During The High Caliber Pre-Party
CRSSD Fest Prep: Songs To Get You Pumped For The Weekend