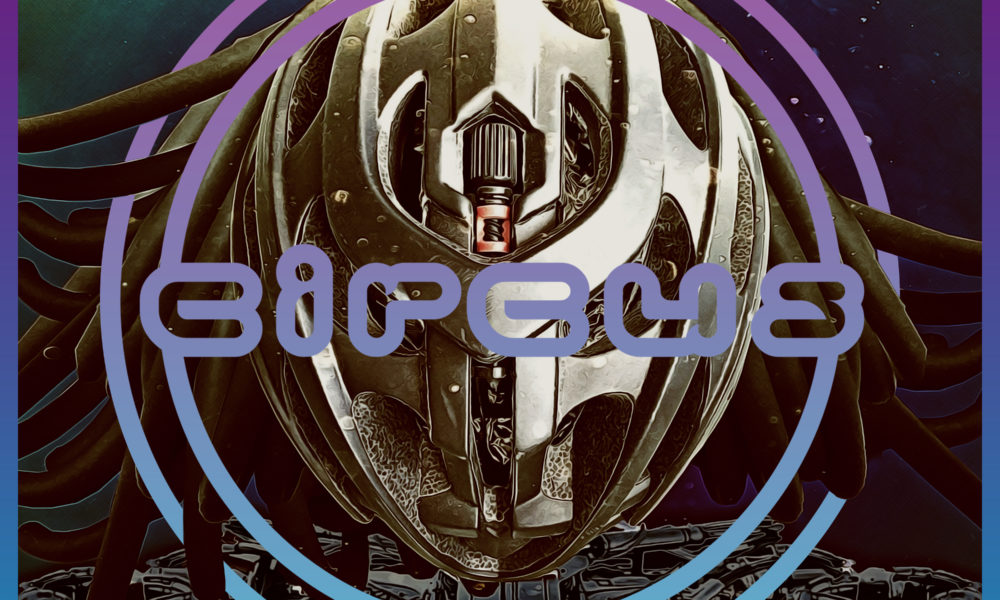 The Australian born producer is already big in his home country, and if he keeps up with releasing tracks like this, it’s only a matter of time before he breaks in the US. “Rude Boy Soulja” is a dubstep dream – an energetic and bass filled number which showcases AXEN’s epic production talents.

This is AXEN’s second release on Circus, the first being “True Power” featuring Messinian. He’s also recently remixed Slander and in the past he’s received support from Flux Pavilion, NGHTMRE, Marshmello, and Carmada. There’s no doubt AXEN is on his way up! 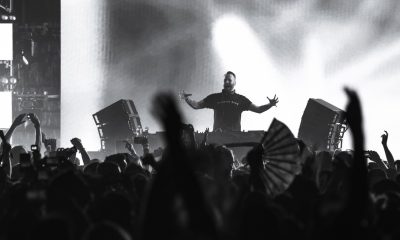