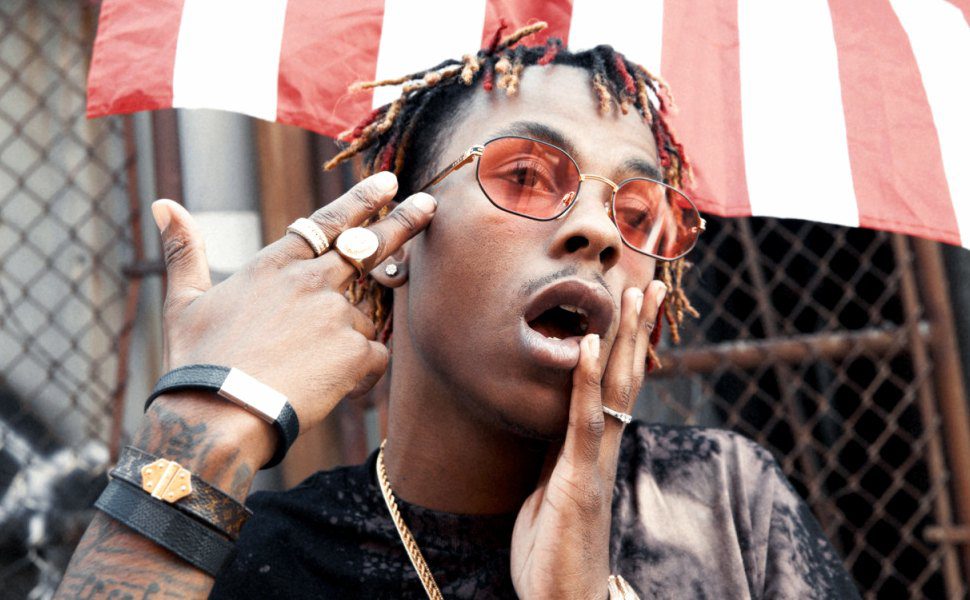 Okay, so we have a super interesting situation here. Rich The Kid runs into Kendrick Lamar at the studio, plays him some music and Kendrick asks if he can hop on a track. Initially Rich tells him that nobody else is on the song we now know as “New Freezer.” The track was teased late 2016 in a video showing A$AP Ferg & Rich in the studio. A few months ago the track officially dropped featuring Ferg & MadeinTYO but no Kendrick. Fast forward to today and we get the Kendrick collab that was teased on twitter then mysteriously deleted. My only question is why not bring all three artists together and elevate this one?

Keeping it all the way real, one of these features makes way more sense than the other. What do you guys think?