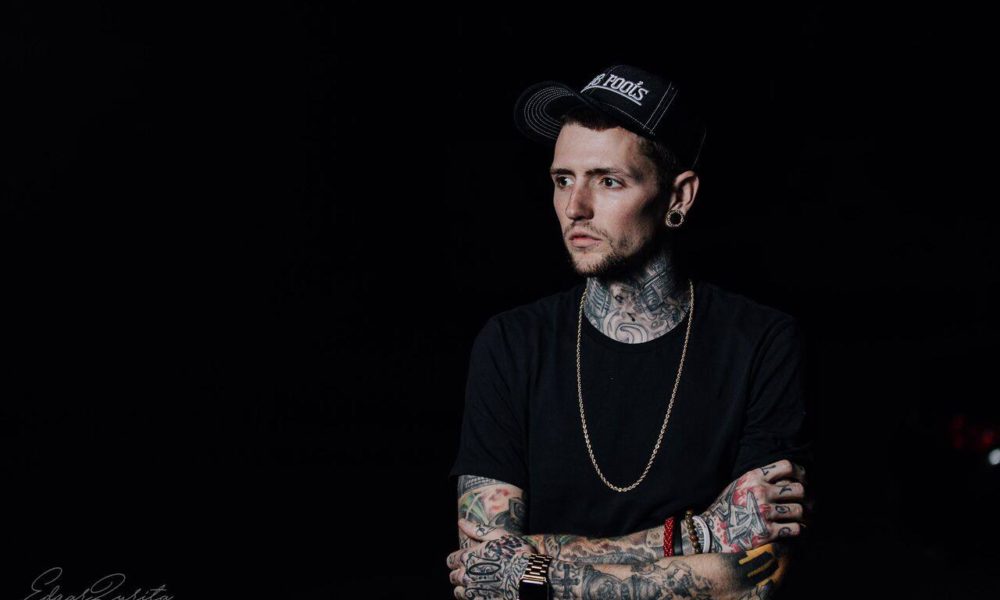 New label Flunked Records just got their second release out this week. Denver based producer HYD has a new 2 track EP called Drop Dat. The title track has a nice bassline with good use of the sample. The second tune is called The Purge. It sounds like a mix of Tribal and Tech House and has a pretty dope groove. 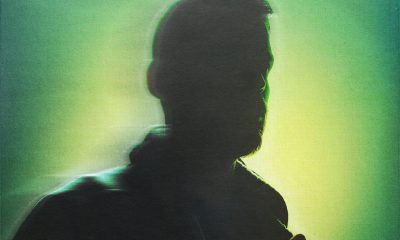 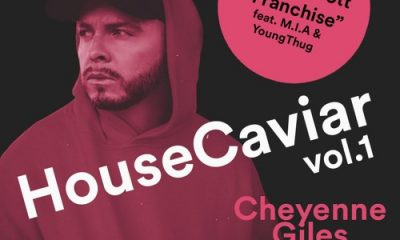 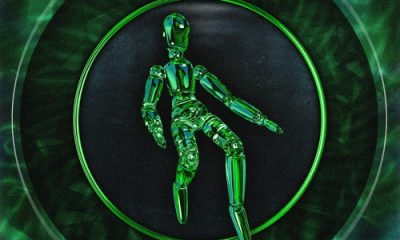