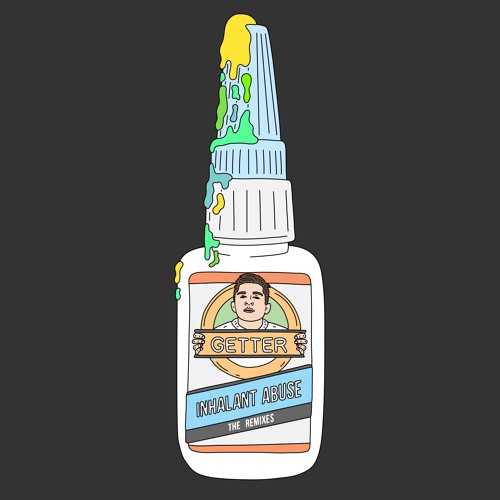 The Shred Collective strikes again! While we’ve seen a number of remixes for Getter‘s “Inhalant Abuse,” but it seems he may have saved the best remix for last. Half Empty has worked his magic on the bone-rattling single giving a filthy bass makeover and that second drop, that’s just one you’re going to experience for yourself. It’s safe to say no one saw that coming.

Bump the full stream of this epic remix below.

Getter – Inhalant Abuse (Half Empty’s ‘Meet Me In Montauk’ Remix) |