Gucci Mane Teams With The Weeknd For Latest From ‘Mr. Davis’ 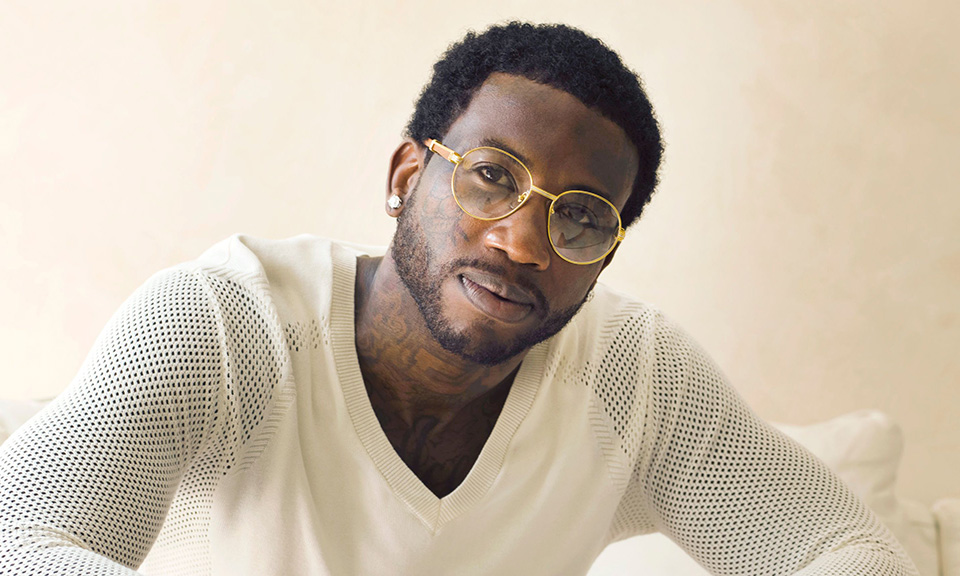 Gucci Mane Teams With The Weeknd For Latest From ‘Mr. Davis’

If you thought a short stint behind bars would slow the career of Gucci Mane, you were sadly mistaken. The Atlanta rapper must have used his time wisely because he’s currently reaching previously unseen heights. He’s always had a loyal following but recently he’s been getting a lot of positive attention from mainstream media.

The trap god has a busy end of September ahead; with the release of his book, The Autobiography Of Gucci Mane, coming on the 19th and his second album of the year, Mr. Davis, on the 15th. Thus far we’ve seen four impressive tracks drop off the album with features from Chris Brown, Migos and of course, The Weeknd.

In his latest sneak peak into Mr. Davis, Gucci enlists The Weeknd to handle the hook. Illangelo supplies a cold trap beat that the duo both rock in their typical, bragging fashion. “Curve” is the collab that we’ve all been waiting on and didn’t even know it. We’re hoping for a whole tape of upbeat tracks like this from the 1017 general.

Mr. Davis is set to drop this Friday and also boasts appearances from A$AP Rocky, Schoolboy Q and Big Sean. Pre order your copy today on iTunes or Spotify!