Enschway Proves He’s “Over U” In Latest Release 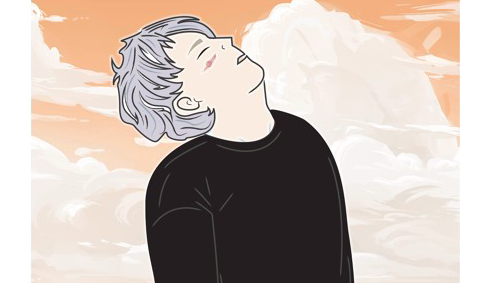 Enschway Proves He’s “Over U” In Latest Release

Australian producer, Enschway just dropped his second single of the year and we can’t stop listening. “Over U,” which is out now on Sweat It Out, features hard-hitting bass, heavy synths and Yeah Boy‘s dope vocals. “Over U” is bound to be a hit and we can’t wait for Enschway’s next release. Listen to “Over U” below, you’ll be hooked in no time.

“I’ve always been a fan of Parachute Youth, so when the chance to work with Johnny (Yeah Boy) came up I jumped at it. When we got into the studio we just clicked immediately.” –Enschway

KRANE Drops Infectious Single, “Nobody But You”
Mielo’s Latest Receives A New Alignment