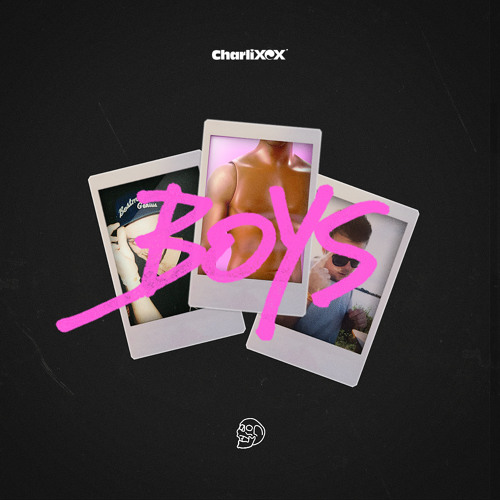 It’s safe to say the rising Dutch duo, DROELOE, have left their mark on 2017 and aim to carry that momentum well into 2018.

Following the release of their flawless debut EP, A Moment In Time, these budding producers have stuck again this time taking on Charli XCX’s viral hit single, “Boys.” Venturing off into the world of pop, DROELOE injects this cheery original with their nimble style production resulting in a light-hearted and infectious indie-electronic crossover.