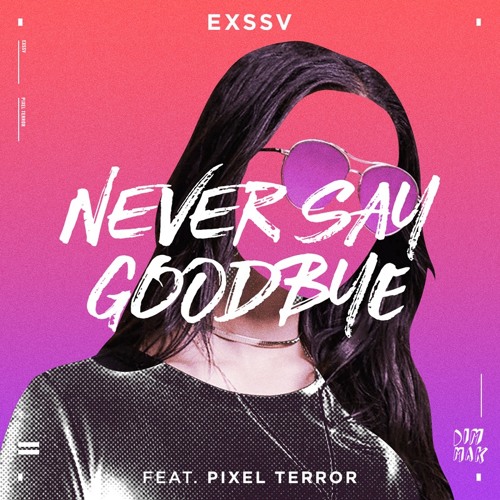 Now this isn’t the first time EXSSV has made an appearance on the esteemed imprint Dim Mak but this is easily his heaviest release. I guess that’s what happens when you join forces with Pixel Terror though, those boys know bass!

The New York City native has joined forces with the video game motifs for “Never Say Goodbye” a thumping vocal offering that is sure to please all those who love bass. This track is filthy but don’t just take our word for it, listen below and enjoy!