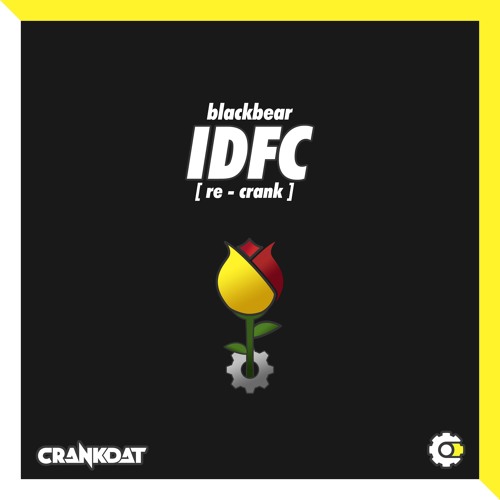 Still buzzing off the successful release of his debut solo single, “Dollars,” rising producer Crankdat has returned to his roots delivering an explosive “re-crank” of Blackbear’s platinum hit, “IDFC.”

The Ohio native made a name for himself with his trademark remixes which were always released on a Tuesday, and while he now has a solo original under his belt, he has made it clear that he plans on keeping his “re-crank” series alive for the foreseeable future.