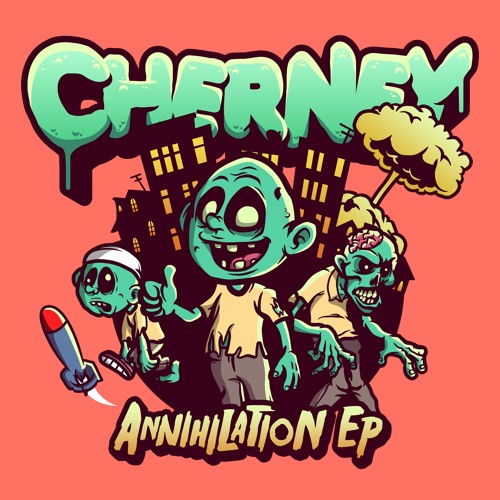 Cherney may be a fresh face to most, but he’s been doing his damn this for quite some time now. Some could even say it seemed he had taken things to the next level throughout 2017, possibly a coming out party” with bass music being so popular as of late. Well hey, he’s certainly caught our attention. WE SEE YOU!

A year filled with some stellar remixes and originals cementing his name amongst the bass community, however, it is his latest body of work that truly left its mark on 2017.

Following some singles, Cherney’s “Annihilation” EP has arrived in all its glory reeking havoc where ever it may make an appearance in addition to doing some serious damage on your favorite pair of speakers or headphones. Cherney, one to watch.