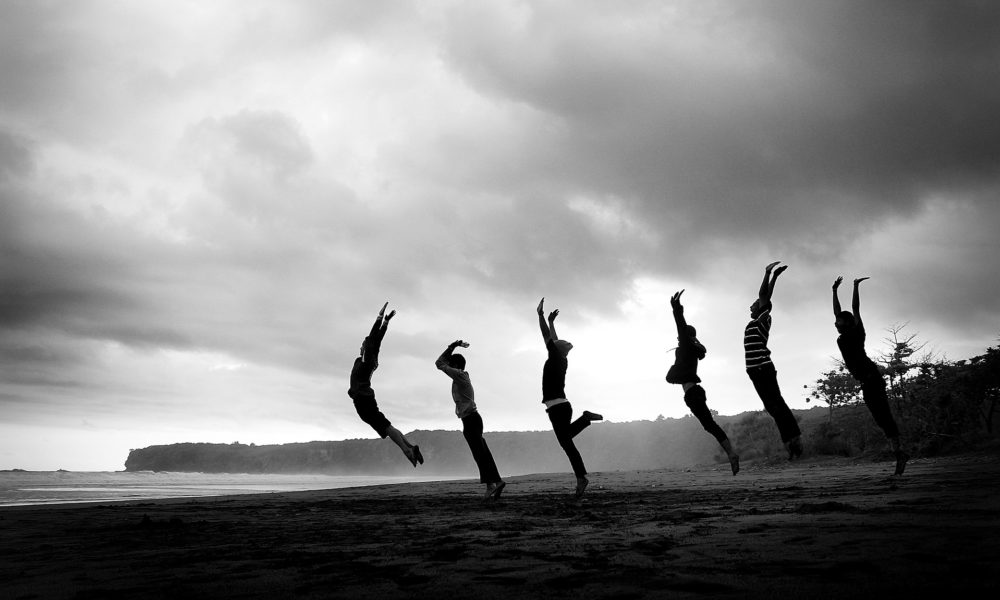 So let’s get right to it! Here are the top songs (in no particular order) that made the cut in this week’s Slap Pack Vol. 144:

Cheshire starts us off with a funky new original called, “Hypnotic”.

Maikii crafts a chilled groovin trap original called, “All I Could”.

Narga got us vibin out with his latest original called, “Our Flame”.

Glok wraps up this week’s Slap Pack with a catchy feel-good original called, “Swimming In Consequences”.