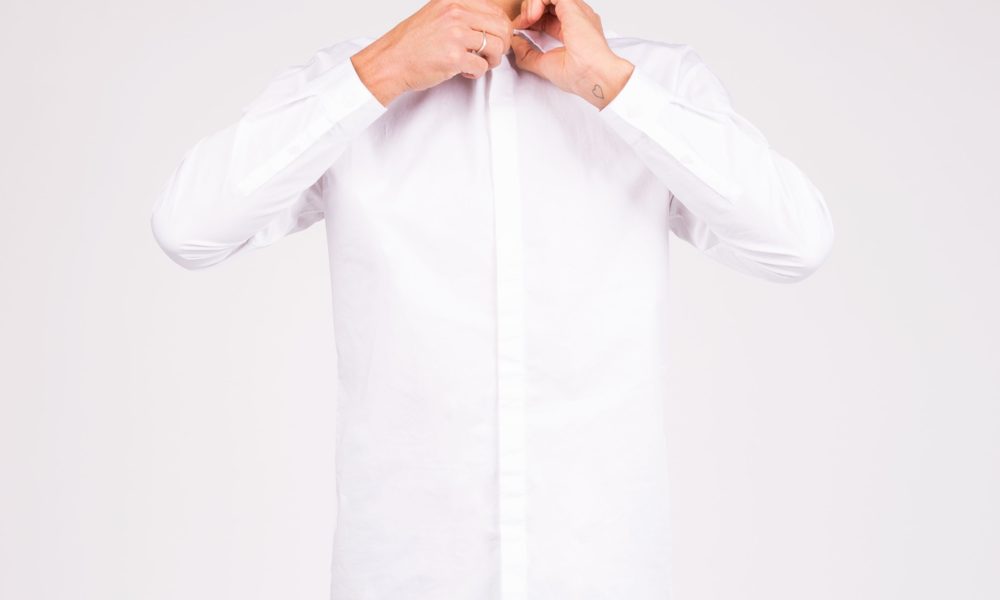 So let’s get right to it! Here are the top songs (in no particular order) that made the cut in this week’s Slap Pack Vol. 142:

SHARPS starts us off with a sickening trap remix of Krewella’s “Team”.

Miles Away amps up the summer vibes with his latest original called, “Way Out West”.

DEE MAD got us all up and movin with his funky original called, “BAILE TRAP” Feat. MC Pikachu

Bait lays out a chilled-up dubstep groove with his latest original called, “Where The Boom Bands are Playing”

Bait – Where The Boom Bands are Playing |

Late wraps up this week’s Slap Pack with a unique take on Krewella’s “Be There”.