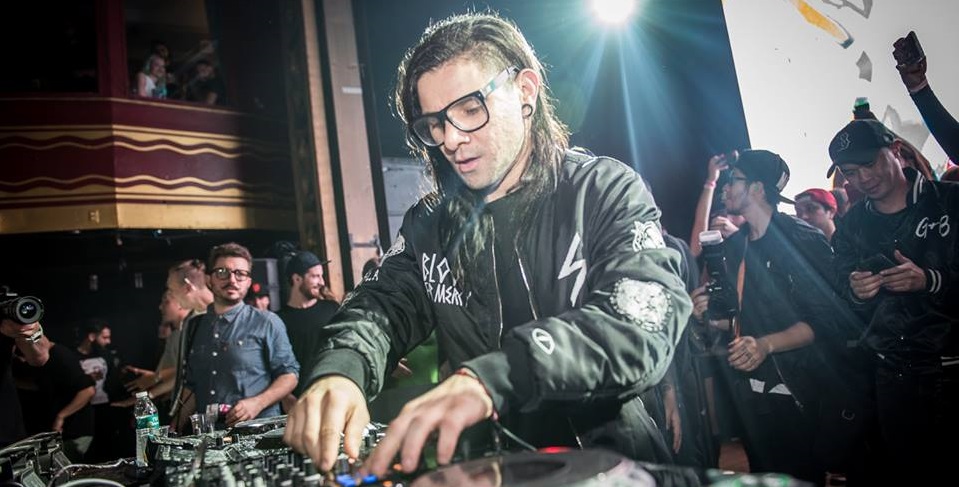 It’s official, Skrillex will be the last to grace the stage during Webster Hall’s iconic club night. Being one of the first venues to book the now electronic dance music legend, Skrillex has announced he will be returning one last time and he’ll be bringing along Ekali, Deux Twins and a few very special guests. Plus, residents Alex English, Dali Hiyawatha, Dischetto and Tjani will be performing as well.