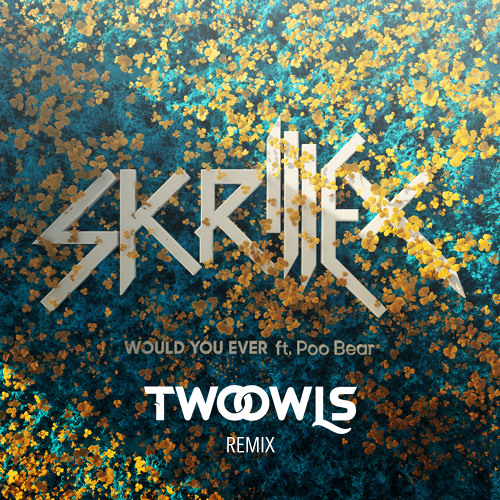 The moment “Would You Ever” hit the internet, it’s safe to say their was going to be an influx of remix and bootlegs that were about to plague Soundcloud (those who know how to beat it’s algorithm) but that doesn’t mean they should all be dismissed. Our friends TWO OWLS do what they do best putting their own spin on Skrillex‘s latest hit and it certainly does the original justice.

Without steering too far away from the original, the duo has given “Would You Ever” a calming trap makeover that retains its emotional tone. Simply majestic.

Take a listen to TWO OWLS latest offering below.