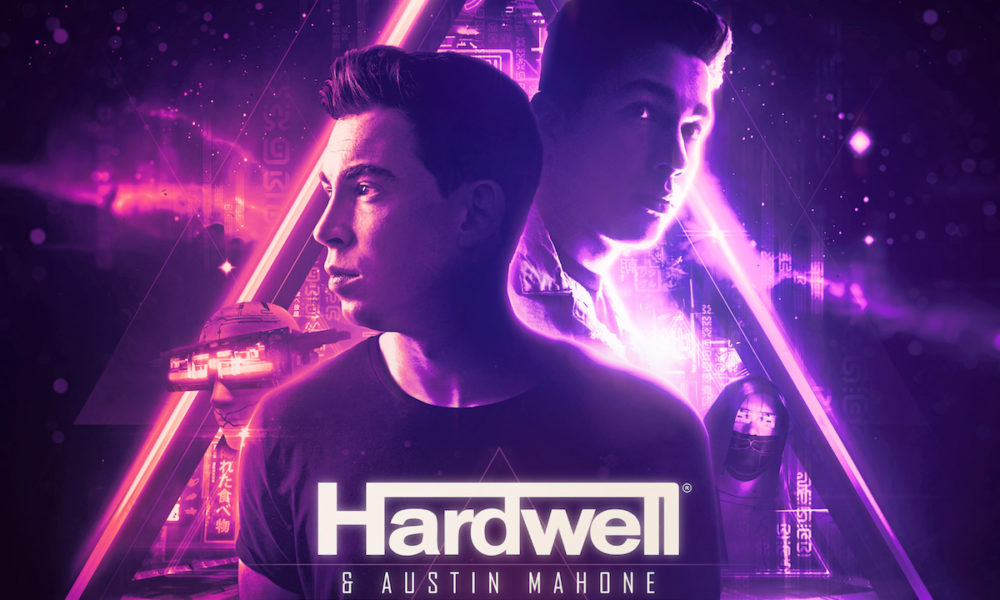 After blowing up as an ID during Hardwell‘s Ultra Miami performance and later seeing its release, “Creatures of the Night” has captivated audiences around the globe. Featuring the stirring vocals of Austin Mahone who adds depth and layers to push the song over the precipice, it has now garnered an impressive package of remixes, with a focal point here on Sebastien‘s tropical version of the song.

Sebastien is a rising producer out of Hamburg, Germany who dabbles in a number of different house sounds. For this remix he takes the song from an upbeat future bass sound to a soft and vibey tropical house cut which the lyrics honestly seem better suited for. The song is slowed down and provides for a nice sounding tune to play during summertime sunsets or relaxing pool days which are beginning to wind down for the year.

This remix along with the rest of the remix package is available now for purchase via Revealed Recordings. Other remixes from the package includes those from Madison Mars, Charming Horses, Snareskin, and others. Sebastien though certainly takes the song in a refreshing direction that is matched well with the lyrics of the song and makes for a nice new take on it. So check it out now down below and head over the the Revealed Recordings page to check out the other remixes, but be sure to give our man Sebastien a little extra love.