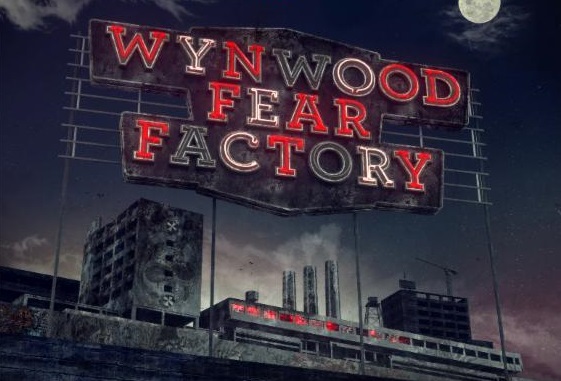 With September slowly creeping around the corner, it’s about that time we start thinking about Halloween.

Not only is the lineup bigger and better than its debut, but Wynwood Fear Factory has also taken things to the next level with haunted attractions, scare zones, entertainment, performers, art installations and vendors from Miami’s most popular food spots.

Tier 1 tickets are already sold out, but we highly recommend snagging your tickets today because this is one Halloween party you don’t want to miss. 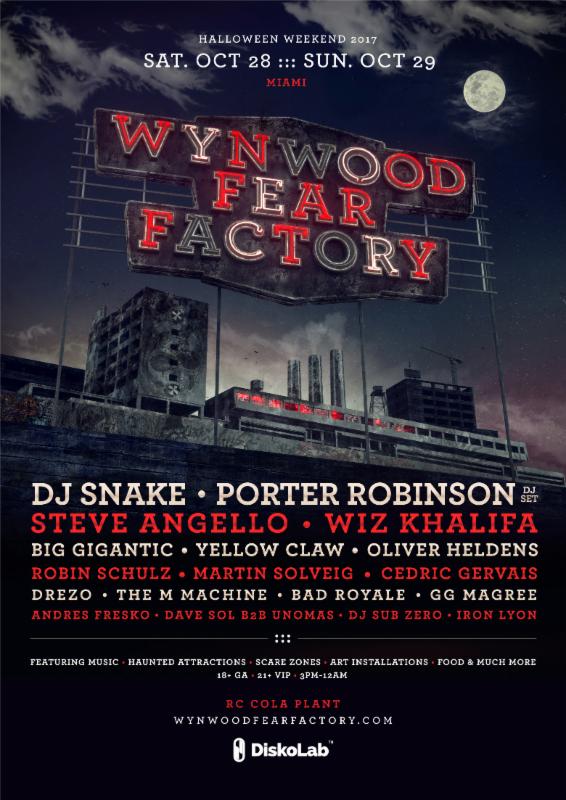