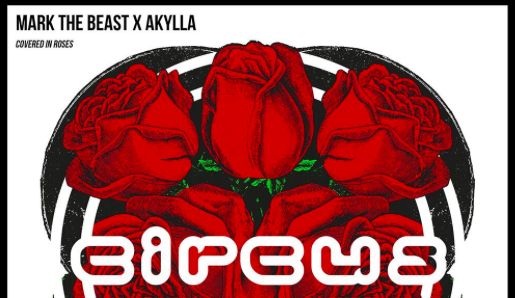 Mark The Beast teamed up with Canadian live electronic duo, Akylla on his latest track and it’s downright epic. “Covered In Roses,” which is out now on Circus Records, is the catchy track we’ve been waiting for, complete with flawless production, breathtaking vocals and a beat that sticks with you. As if this release weren’t already enough, the original is also accompanied by a VIP mix of the beloved track. Check out “Covered In Roses” below, you won’t be disappointed.