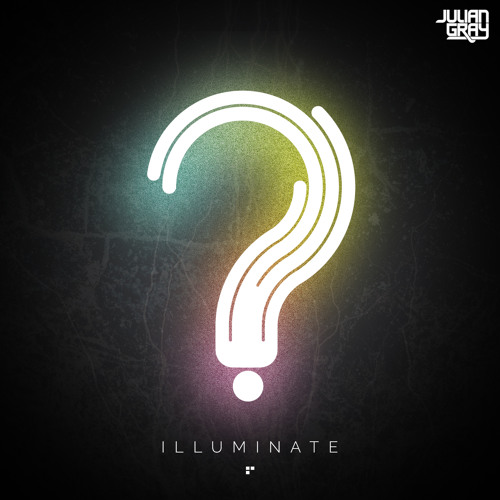 Julian Gray has delved into producing quality Electronic tunes. He has released a brand new EP called Illuminate and it’s rabbit hole of an adventure of dark Progressive House. The title track kicks things off with a wicked drop at the minute mark. That bass is dangerous. Sevenfour is the second song and it sounds like it should be a theme song on a level in 007 Goldeneye. Resonate is the third song but I think it should be called Rezzonate because it sounds like her style while still being Julian’s. The fourth track is called Feel A Little and it feels like it belongs on an Anjunadeep compilation. The second to last song is called Food Is Optimal. I like the plucks, the buildup sound being used and the edginess of the tune. The final song is called Community. What I like about it is the progressive sounds used and how they all blend well. It’s definitely the most groovy song of the EP.