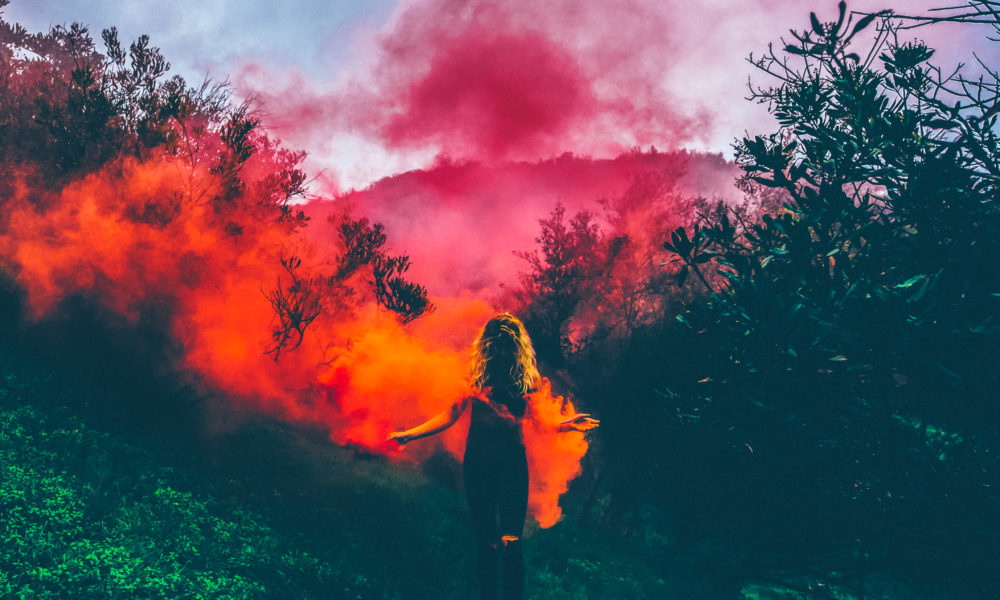 Ahead of her debut album Back Seat Driver coming in September of this year, Jane Machine drops her first ever music video for her song “I Hope We Win.” The emotion of the song pairs with the savageness of the video well. In the video Jane Machine depicts the efforts of the Gulabi Gang in India who protect women from rape and violence. She really wants to let the power of women shine through in the video as well as telling the story of her own growth as a woman.

The video is shot by French-Indian director Hannah Rosselin and styles the video in a way to make it an ode to the past, present, and future of women. You can check out the video now exclusively down below and through it can gear up for Jane Machine’s debut album which should be filled with more raw emotion and powerful messages.

Jane Machine – I Hope We Win