Imagine Festival 2017 Ft. Deadmau5, Tiesto, Above & Beyond And More! 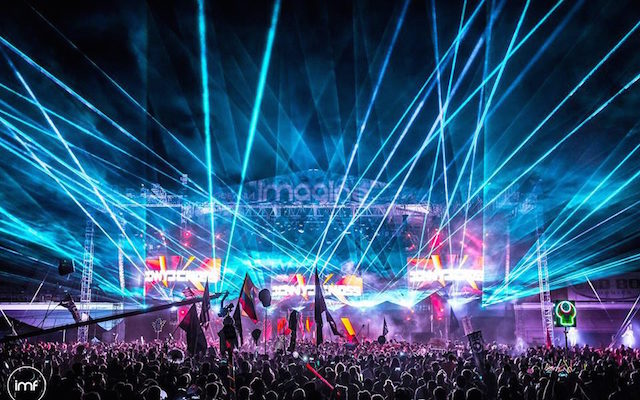 Imagine Festival 2017 Ft. Deadmau5, Tiesto, Above & Beyond And More!

Atlanta area has quickly grown the entertainment efforts in the last 5 years. We have seen the rise of the motion picture industry and the live festival circuit. One of the most promising events, Imagine Festival, is due just south of the “City In The Forest.” This allows almost anyone an easy trek to the festival with Atlanta being a major airport hub.

For those of you who are hearing of this festival for the first time, the festival launched in 2014 and it was a two day event that did not include camping. Only two years later, it opened the doors to camping and expanded to a 3 day festival. Now in its fourth year, they are bringing quite an impressive lineup. Headliners include Deadmau5, Tiesto, and Above & Beyond. We are also stoked to see Gorgon City, Seven Lions, NGHTMRE, Flux Pavilion and others. Stay tuned for our must see acts list in the coming weeks. Check out the full lineup in the graphic below. 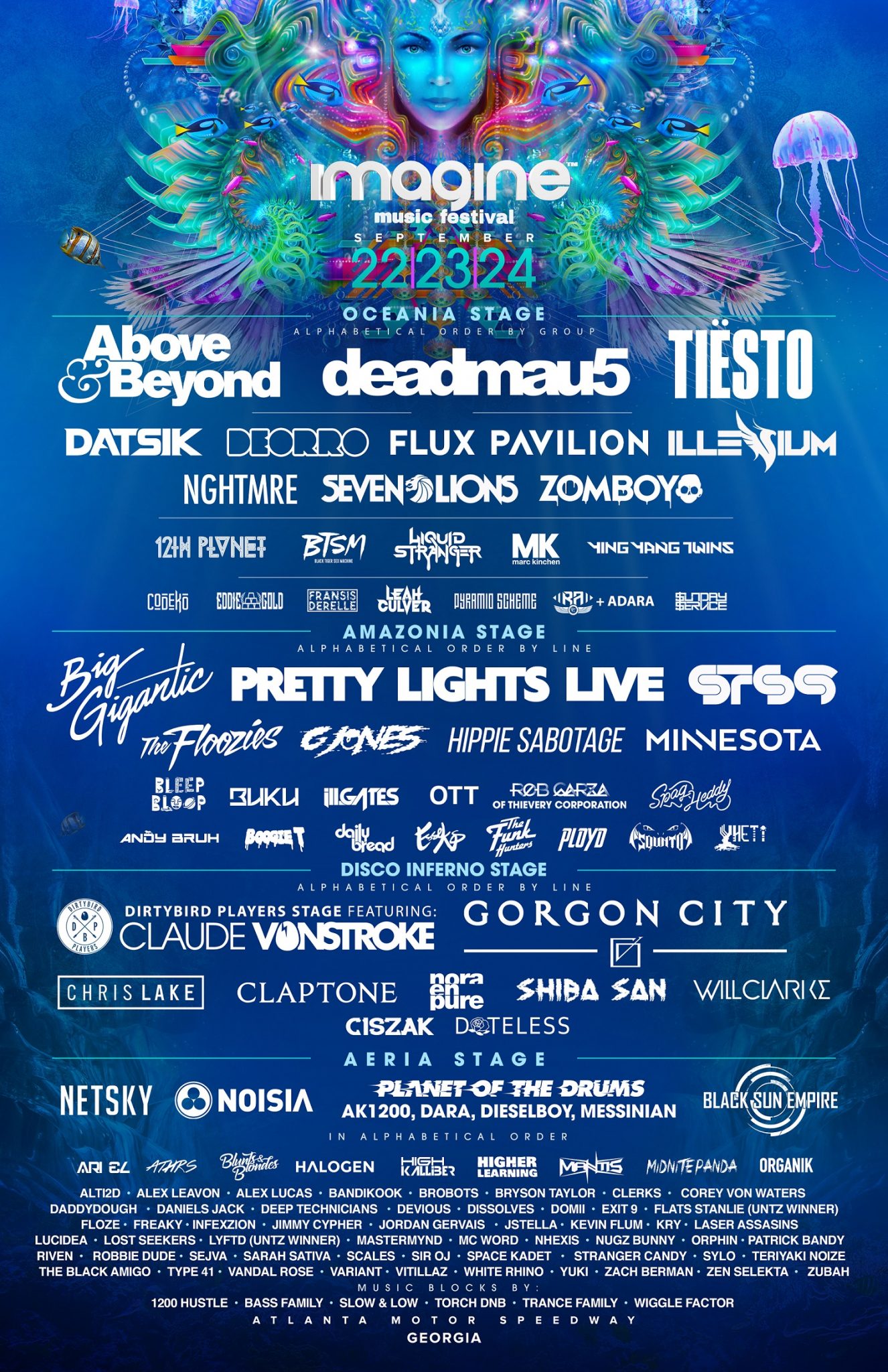 The tickets are going quick and the General Admission tickets are at $199 currently. This is an advanced tier price that will turn into $229. The GA tickets that include camping are at $299 and will increase to $329 soon. Please do not wait and make sure to plan ahead. The location is about an hour south of the city, so I recommend camping unless you are going to get a hotel. Everything you need to know before heading to the festival can be found here.