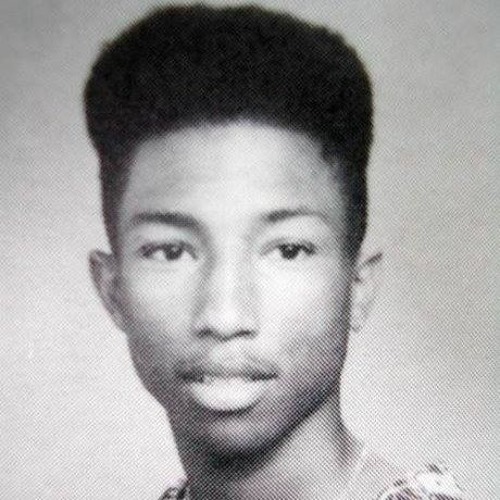 Who is looking to take a ride? Two of the hottest names in the game have joined forces for a sinister tune that is sure to rattle your core. Holly and Woolymammoth have joined forces for “Bruno Mars,” a satanic and infernal trap monster that will have you questioning everything when it’s all said and done. To be fair, we wouldn’t expect anything less from these two.