After Years In The Making, A$AP Twelvyy’s Debut Album Has Finally Surfaced 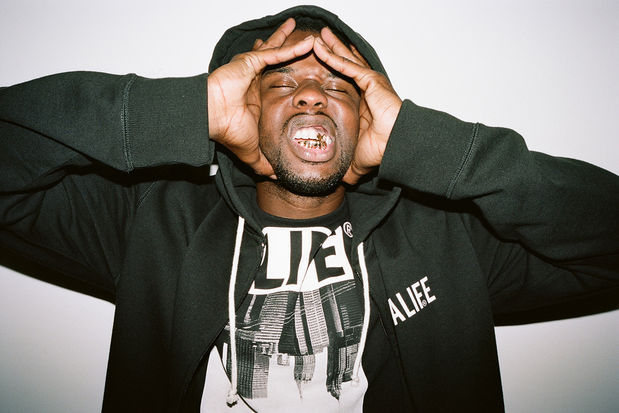 After Years In The Making, A$AP Twelvyy’s Debut Album Has Finally Surfaced

After sitting down with this one for a few days, I’m convinced A$AP Twelvyy is next. When it comes to A$AP Mob, you hear a lot about Rocky and Ferg or even the late great, Yams. Working in the shadow of big names like that can get difficult at times but it’s in this environment that Twelvyy thrives. The 14 track tape entitled 12 includes features from Flatbush Zombies, Joey Bada$$ and most of his A$AP counterparts. You can definitely let this one spin top to bottom but my personal favorite off the tape is “Hop Out” featuring A$AP Ferg. Twelvyy is currently touring with the rest of A$AP, check the dates here to see if the gang is coming to a city near you! The album is available for purchase or stream on iTunes and Spotify, get your copy today!