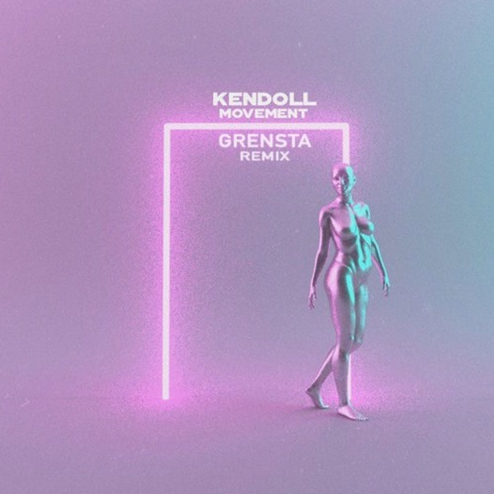 Grensta started out 2017 with #1 charting Beatport track “ICU” and he has been cranking out clean, impressive production ever since. He broke into the DJ world after winning the Discovery Project: Beyond Wonderland in 2015. His production has been highly praised and his DJing is dynamic, energetic and impressive. Most recently, he’s remixed a tune from Kendoll, who is coming off playing Space Yacht LA.

“I’m Ready” is already a bassline heavy slapper from the upcoming LA maven, Kendoll. Grensta’s cut adds some old school acid flavor to the mix. The addition of layering in new vocal samples along with acid synths make for a tune that would be right at home in a beach sunset set. Throw on your sunglasses, you can listen to the tune below or snag it for free.