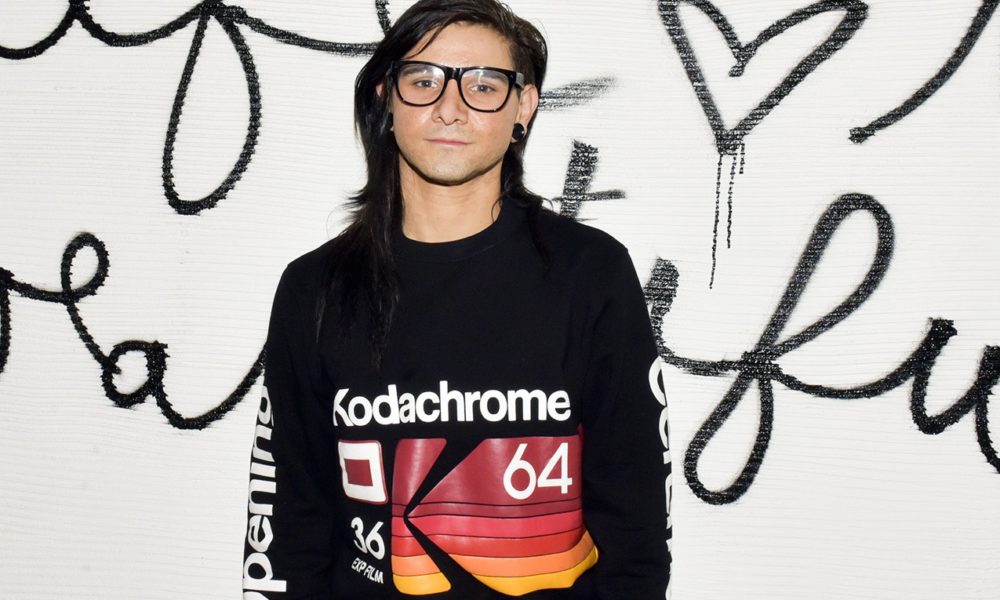 As we all know Skrillex is open to working with anyone and everyone. After spending some quality studio time with Justin Bieber, the electronic dance icon was introduced to Bieber’s songwriter Poo Bear, the mastermind who is a credited writer on “Where Are Ü Now” and “What Do You Mean?” among countless other hit singles.

After rumors began to swirl earlier this week including a tweet from Poo Bear himself regarding their collaboration, “Would You Ever” has arrived. This upbeat, feel-good tune is sure to a summer anthem in the coming weeks with Poo Bear’s voice rich vocals and Skrillex’s flawless sound design.

Check out the official music video below and be sure to add this gem to your summer playlist.

Skrillex & Poo Bear – Would You Ever |