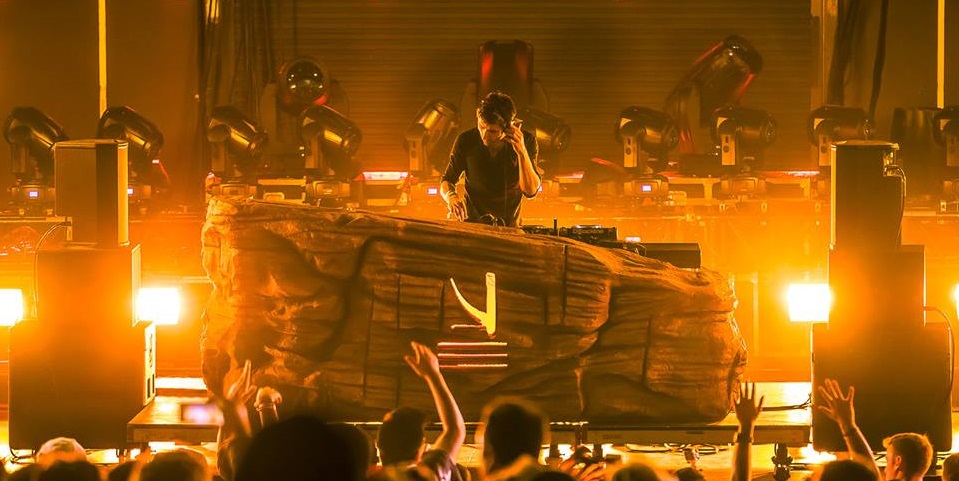 Since exploding onto the scene back in 2014 with his first release, “Megalodon,” KSHMR hasn’t lost an ounce of momentum and continues to push the envelope of contemporary dance music. Now, he looks to take things to the next level with the launch of his first ever record label, Dharma.

“Dharma will be a home for music with soul, from around the world and most importantly music I love. It gives me a platform to nourish and present new artists.” – KSHMR

Dharma is set to release a full KSHMR ‘Materia’ EP on August 4th and has officially launched with the EP’s lead single, “Festival Of Lights,” a collab with Dutch rising star Maurice West.

“I had been walking around with the melody for ‘Festival Of Lights’ for a long time and knew it would be a perfect fit for KSHMR. I made a sketch of the track and sent it over to him. The next morning I woke up to an email from KSHMR saying he loved it and wanted to work with me on it! The whole process of working together was an amazing experience and I’m really proud of the end result” – Maurice West