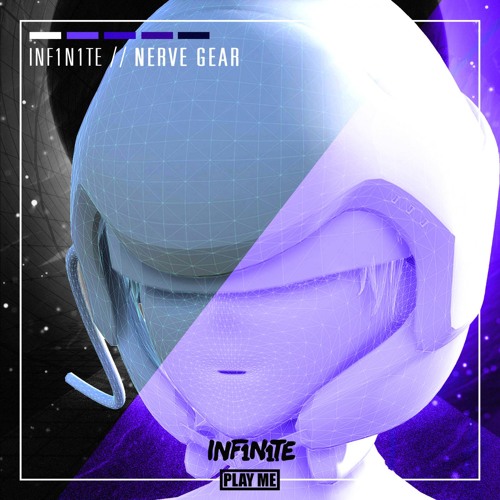 INF1N1TE releases some of the hardest hitting Dubstep in the EDM world. Yesterday his latest track Nerve Gear was released via Play Me Records. As some fans can tell by the name of the title, he samples from the popular anime Sword Art Online. The bass is massive and hits you in all the right parts.