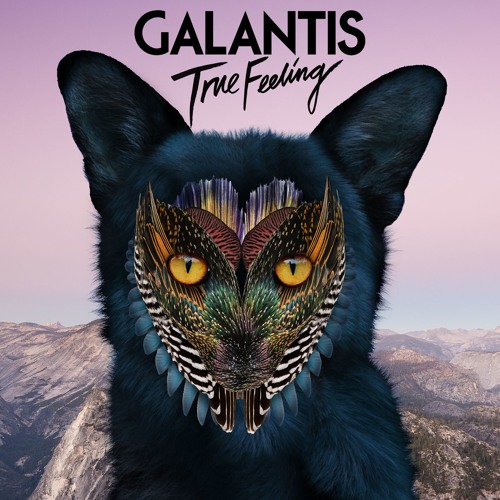 Talk about a present surprise, Galantis just went ahead and dropped a bombshell on the world of electronic dance music.

The Grammy-nominated duo has released their new single “True Feeling” which comes in conjunction with the announcement of their sophomore album The Aviary is now available for pre-order.

“True Feeling” is your traditional euphoric and colorful tune that we’ve come to expect from Christian Karlsson and Linus Eklöw which has catapulted them into stardom since they first emerging into the scene back in 2013. Built around vibrant synths and infectious vocals, their latest release is sure to be a Galantis fan-favorite no time.