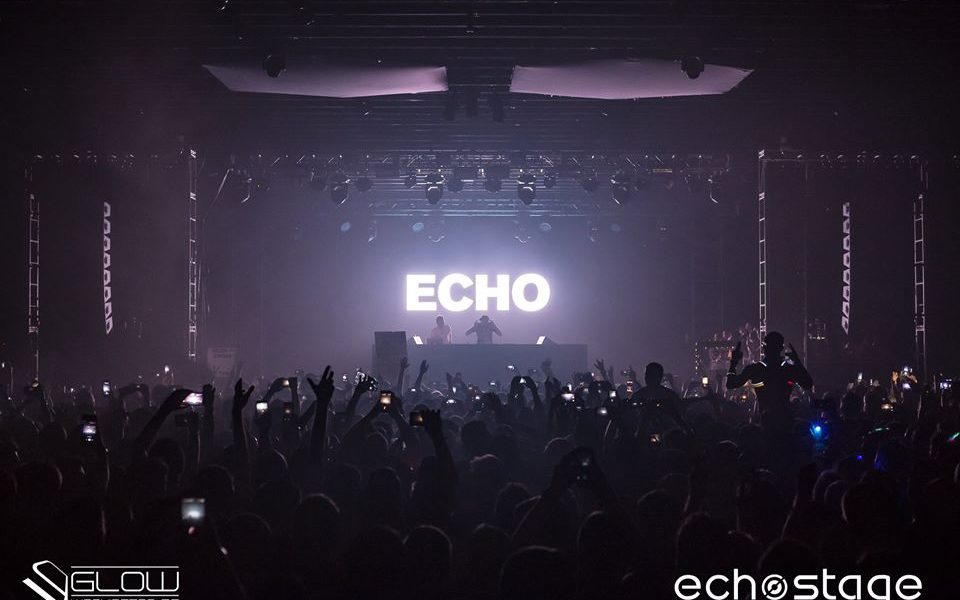 Echostage was recently voted the number one club in the country. In my most recent visit it was apparent to me why the D.C. venue was voted best in class. If you’re from the DMV then you know, for the most part, the Echostage calendar is always loaded with heat. It goes beyond that though; the sound design and lighting setup put this club on a whole different level than most. 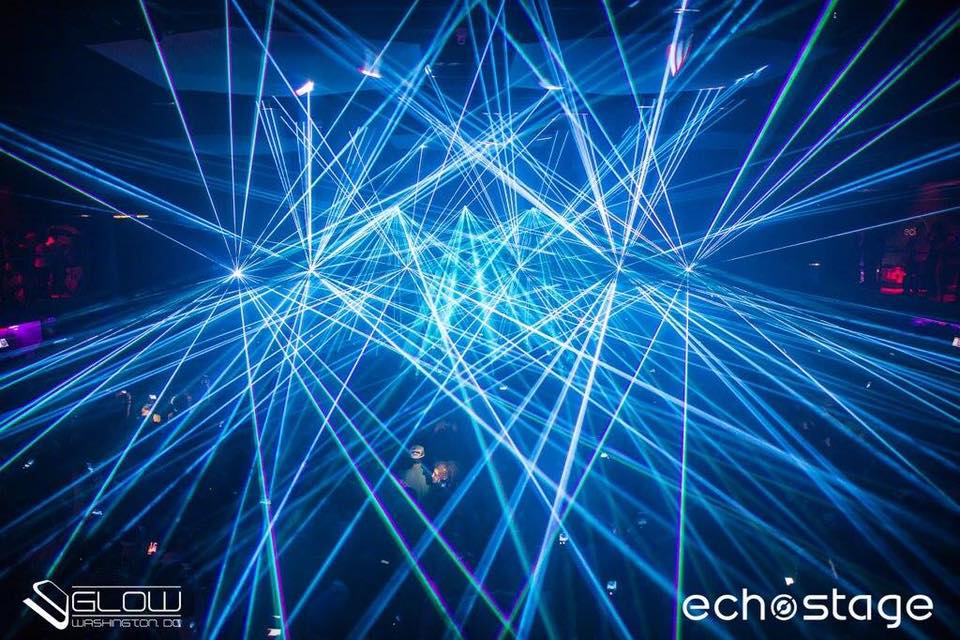 In their most recent edition of “MEGA” shows, Steez Promo brought out Infected Mushroom, Funtcase, Megalodon and Arius. At first glance this billing is a little odd because the headliner plays completely different music than the other three. I was mainly in the building for Funtcase and Megalodon but I have to say, Infected Mushroom surprised me.

The night started off with Arius who actually went surprisingly hard. They had the crowd active throughout their entire set. If you aren’t familiar with the duo, they gained notoriety through Facebook videos and the hashtag #fingergangbang. Wasn’t sure if their style would translate live; I feel bad for ever doubting them, they threw it down.

Next up came Megalodon who definitely didn’t disappoint. Every time I’ve caught him he comes with the same energy and I love it. By this time the venue was packed and everybody was at attention as Megalodon dropped banger after banger. The Cali native has a few scattered, end of summer dates left if you missed out!

After that the Circus Records heavy hitter all the way from England, Funtcase, took the stage. His set was everything I expected and wanted. If I had to pick one, my dude gets set of the night without a question. Megalodon set the tone and Funtcase followed up proper dropping a heavy mix of your favorite dubstep and riddim tunes! Would’ve loved to have him as the headliner but hey what can you do?

On to the headliner, the always weird, psychedelic duo, Infected Mushroom. I’d be lying if I said I’m a fan of Psy Trance; however, I can make an exception for Infected Mushroom. I’m more into their live sets and the vibe that comes with it. However, I can say I was taken back by the overall quality of the show. Visuals and all; their set is more of an experience than just a regular old rage fest.

The night ended with the homie Tre Justice. Big ups to this dude, he’s out here every weekend grinding. Headliner or support, he comes correct every time and always has the crowd lit. It was nice to end the night off on the same note it started and even better seeing a local guy doing his thing.

All in all, the show was a gangster time and I wouldn’t have spent my Saturday evening any other way. If you haven’t been out to Echostage, check out their upcoming shows. They’ve got shows upon shows coming up and I can assure you the #1 club in the country will show you a good time!