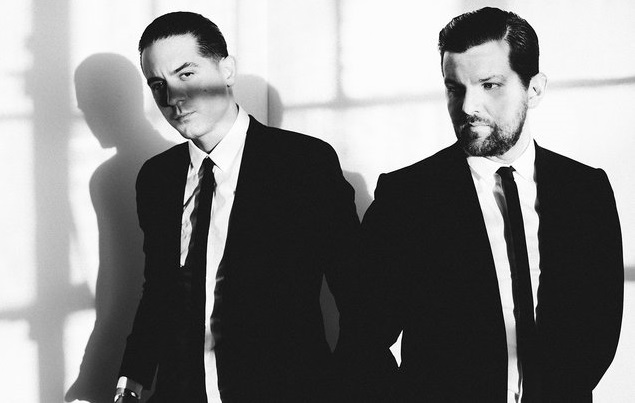 After its premiere last night in Los Angeles, Dillon Francis‘ highly anticipated music video for his hit single, “Say Less” featuring G-Eazy has finally been released to the world!

We’ve received plenty of teasers via his Instagram and Snapchat stories, we can finally enjoy this hilarious music video in full. Worth the wait? You better believe it.