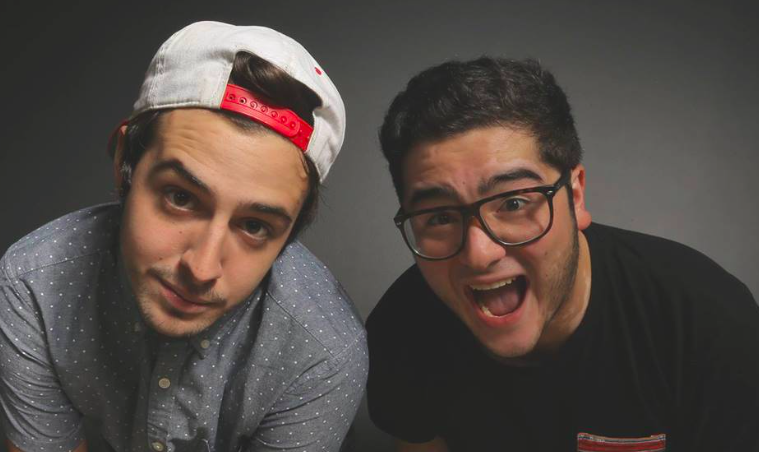 Boombox Cartel just surprised fans with a new remix and it’s everything we wanted and more. The legendary duo took Hudson Mohawke’s 2011 hit, “Cbat” and transformed it into their own. While they made sure to keep much of the beloved original intact, they also incorporated their signature sound, resulting in a high-energy hit. Listen to Boombox Cartel’s remix of “Cbat” below, you’ll be banging your head along in no time.