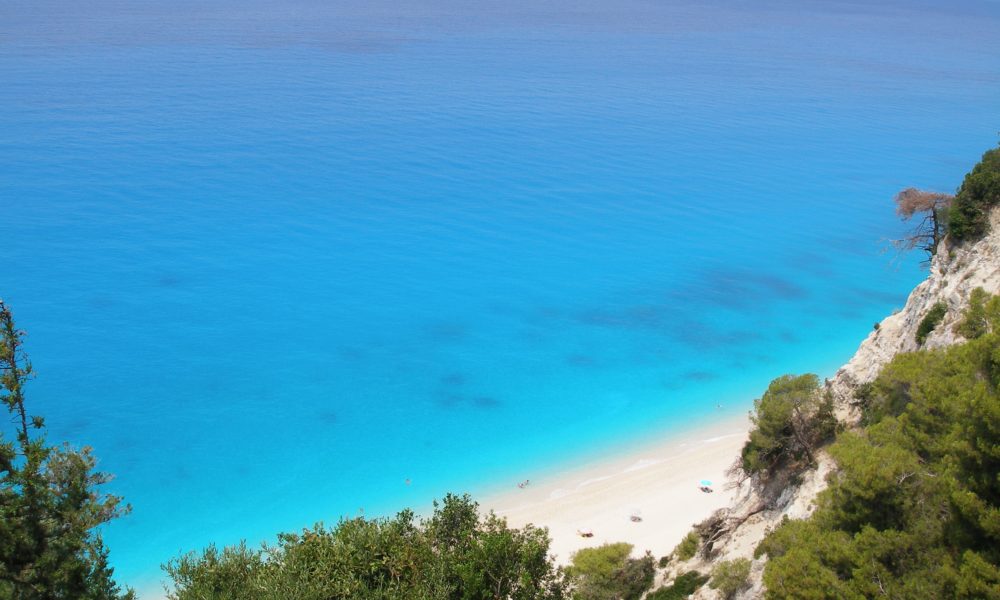 So let’s get right to it! Here are the top songs (in no particular order) that made the cut in this week’s Slap Pack Vol. 134:

Louis James starts us off with a kicking rendition of Marshmello’s “Moving On”.

noll and OMO recently teamed up to deliver a vibeful take on Cashmere Cat’s “9 (After Coachella)”.

Late amped up the grooves on Alvin Risk’s “Fade To You” Feat. Angelika Vee

Sir Matty V kicks up the energy on his remix of Quintino & Nervo’s “Lost In You”.