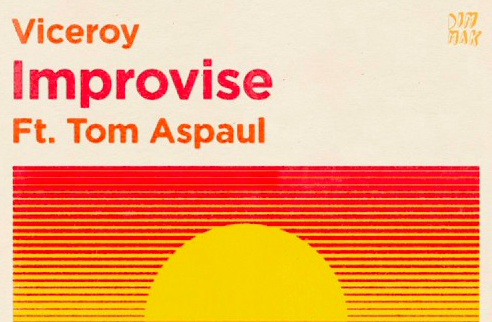 Viceroy is back and his new release is making us nostalgic for the 70’s. “Improvise,” featuring Tom Aspaul, is the bubbly track we’ve been waiting for, complete with a catchy beat and funky disco elements. “Improvise” was released today on Dim Mak and we just can’t stop listening. Listen to “Improvise” for yourself below, it’s bound to be a hit.

“I’ve been really striving to move my music towards a full on disco and funk feel. “Improvise” is really my first single that showcases my passion.” –Viceroy

Figgy Has His “Eyes On You”
Lineup Discoveries – Hulaween