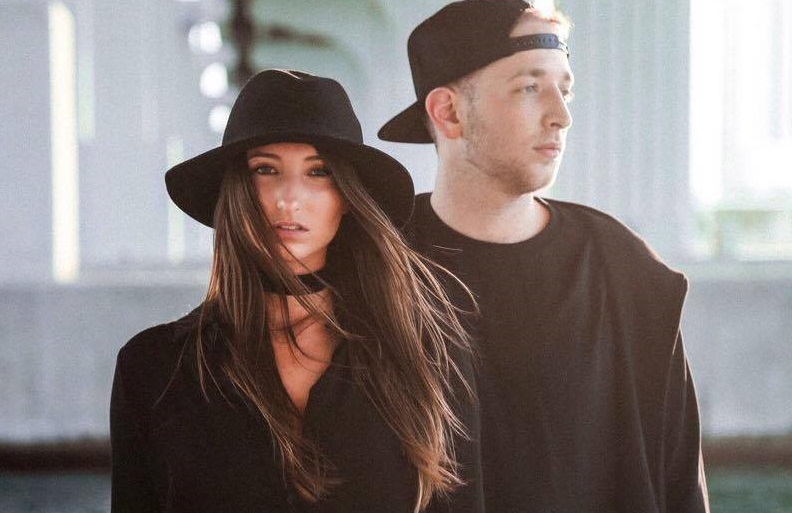 It’s safe to say Bonnie X Clyde have become quite the one-two punch in the electronic scene with their future bass gem “Rise Above” being the one record that really put them on the radar. Well, what if I told you they’d revisited their hit single?

Surrounding the hype around their EDC Las Vegas set this weekend, the duo has unleashed a monstrous VIP edit of “Rise Above” where we see the track go in more of an aggressive direction. Better than the original? That’s for you to decide!