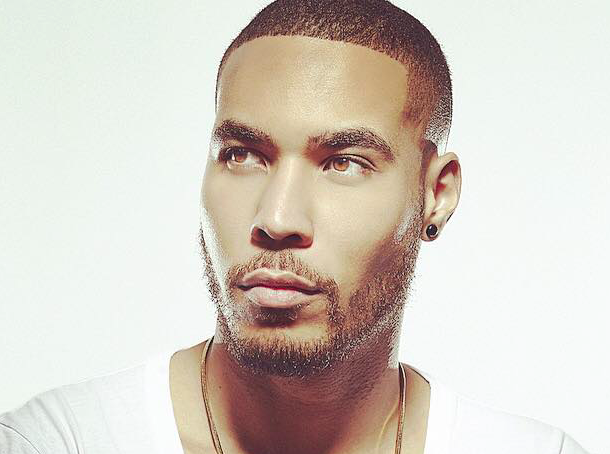 TroyBoi is back in a big way. The multi-talented musician just released a new trap hit and we can’t get enough. “Hooper” features hard-hitting synths, an intoxicating beat and New York rapper, Healthy Chill’s dope vocals. This track is bound to be a hit and we’re anxiously awaiting TroyBoi’s next release.

In addition to this killer new track, TroyBoi just announced his upcoming album, ‘Left Is Right,’ which “Hooper” will be featured on, and his ‘Left Is Right’ North American tour. The ‘Left Is Right’ tour kicks off on September 5 and goes through December. This is one show you don’t want to miss so buy your tickets before it’s too late. Find the complete ‘Left Is Right’ tour schedule below and keep your eyes peeled for more album and tour updates! 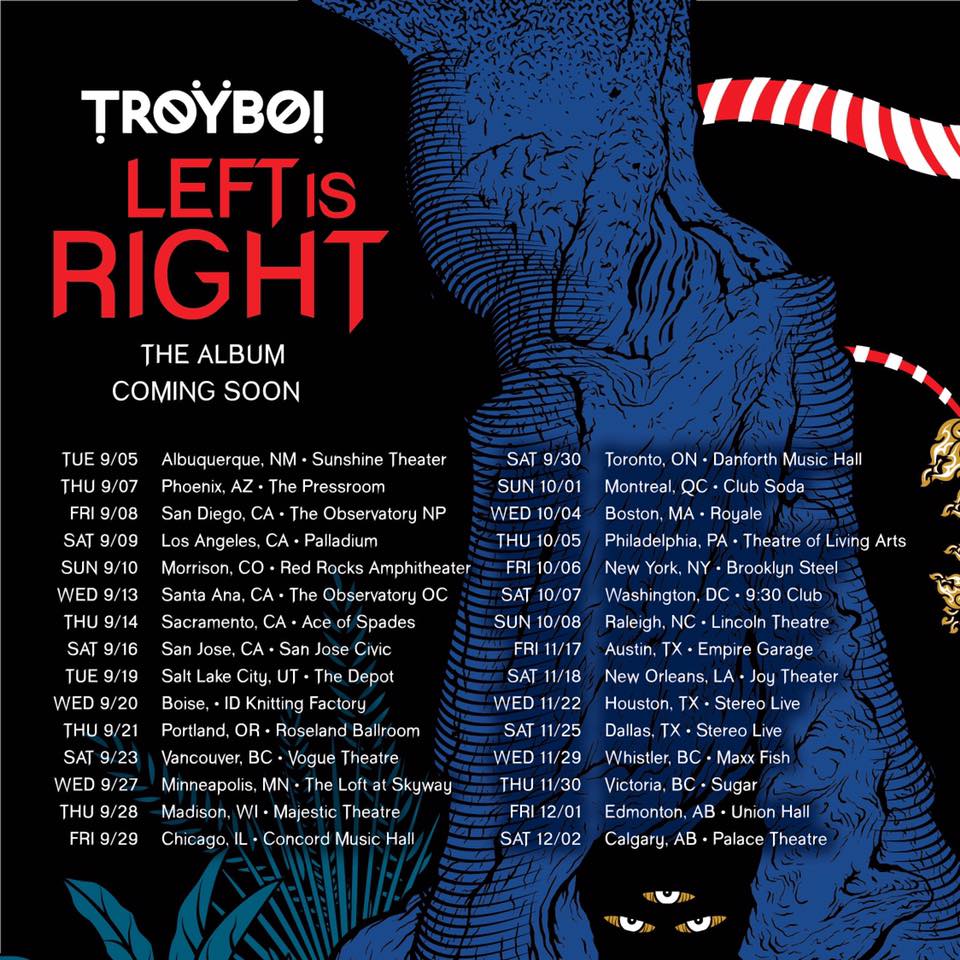