Popeska Teams With MYRNE For Incredible “Get It All” feat. Emily Hendrix 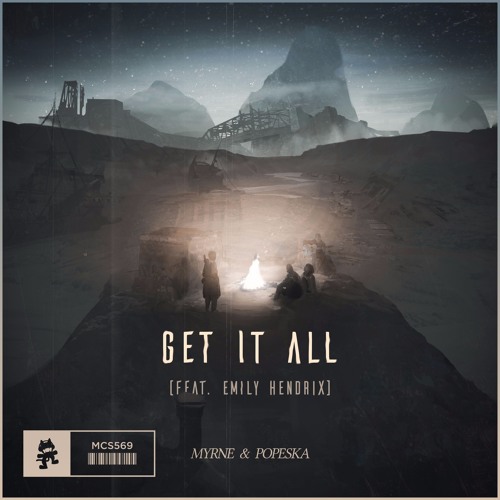 Popeska Teams With MYRNE For Incredible “Get It All” feat. Emily Hendrix

Atlanta based producer Popeska teams up with MYRNE for a stunning new single “Get It All.” The record is out now on Canadian electronic record label Monstercat and features the stunning vocals of Emily Hendrix. We have been a big fan of both Popeska and MYRNE on the site but Emily is new to our radar. The collaboration dips into current trap tones with hints of vocal chops. Although the song comes across as chill it is loaded with energy. We are excited to hear more from electronic veteran Popeska over the coming months. Grab this one below and make sure to share with a friend.

MYRNE & Popeska – Get It All (feat. Emily Hendrix) | Download