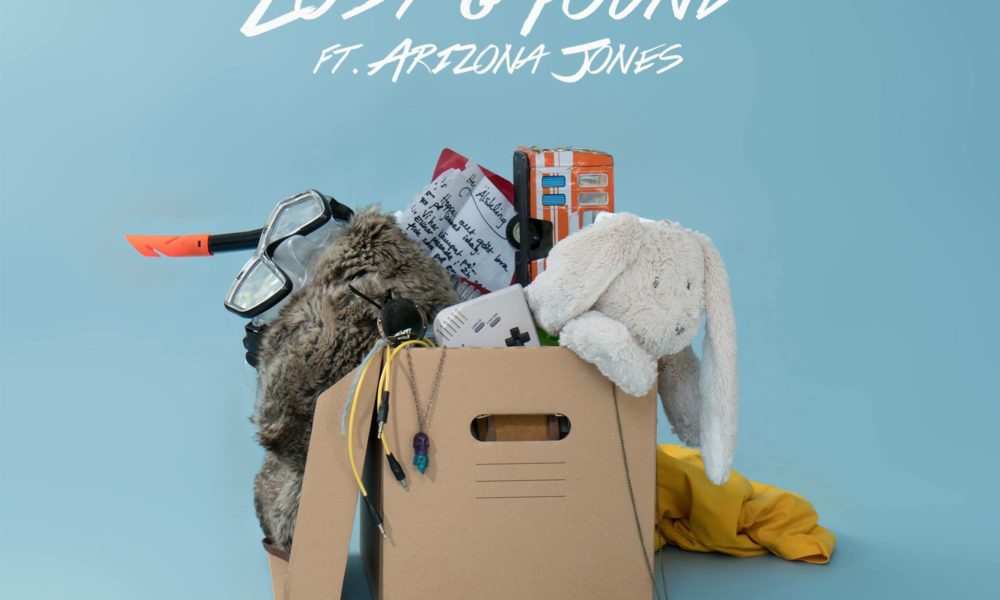 “Remember each mountain we climbed…”

– Is one line from the new single from Swedish producer Otto Blücker. This time the music is a summer anthem featuring superb vocals from the talented London-based singer Arizona Jones. Lost & Found goes back almost six years this song was one of the very first production ideas Otto Blücker composed. Having a strong personal relationship to the track he decided to not release it until he was satisfied. Multiple singers tried their thing on the track, and so many top liners as well. It was last year when a common friend to Otto Blücker and Arizona Jones put them together. Arizona captured the feeling Otto had for the track right away. The lyrics capture some real moments from Buenos Aires six years ago and up until this day. Otto describes it as a ”new chapter” releasing his newest single as it has been waiting to be released for such a long time.

Corey James Has Some Heat That Will “Bring It” On The Dance Floor
Deorro Impresses With New Track, “Andele”