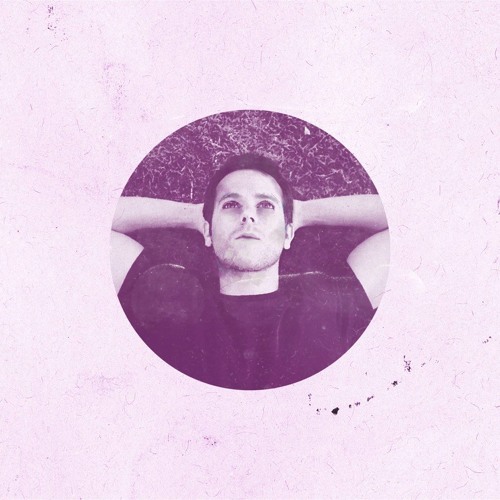 Luca Lush is one fearless dude. Yes, we’ve seen him put his spin on countless classics, but to re-work M83‘s “Midnight City,” now that is a bold statement. Luckily, he has never been one to disappoint, and the same can be said about his latest remix.

The remix guru has flippled this timeless classic on its head giving it an aggressive trap makeover sprinkled with a handful of recognizable samples that is sure to catch the listeners ear. Luca Lush is proving his ability once again to anyone who may doubt him, this guy is the real deal, my friends.