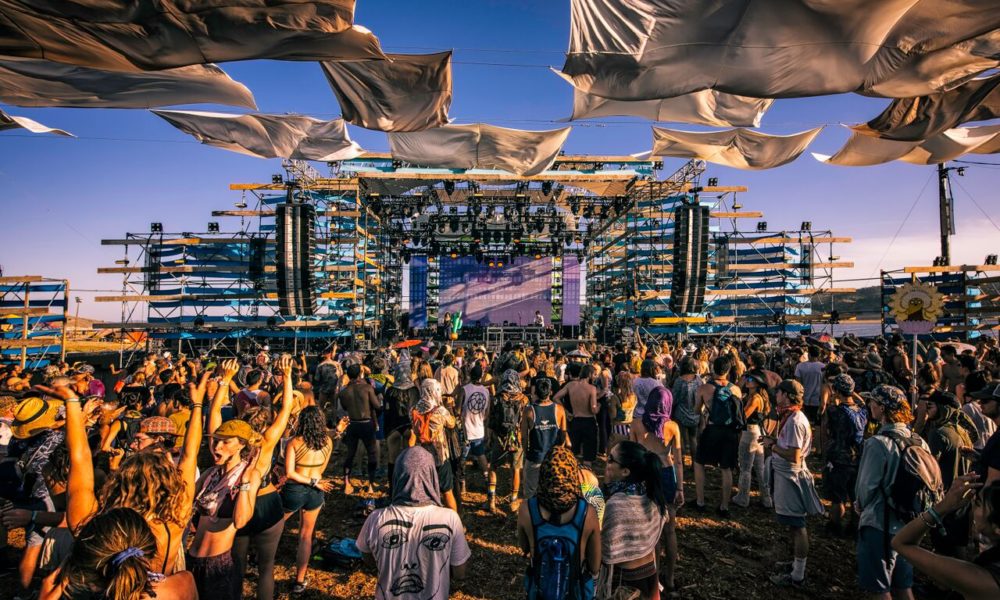 Photo By: Eric Jon De Leon - Website / Instagram
[Event Review] Lightning in a Bottle 2017 Was Another Year Of Pure Magic

Lightning in a Bottle goes far beyond your average music festival. Instead, LiB is a gathering of unique minds who come together for a weekend to not only dance the night away, but also reignite a community based within creativity and inspiration. But most importantly, LiB is a safe space for individuals to find and express their diversity without fear of judgement. Combined, LiB proves to be nothing less than magic worth returning to year after year. 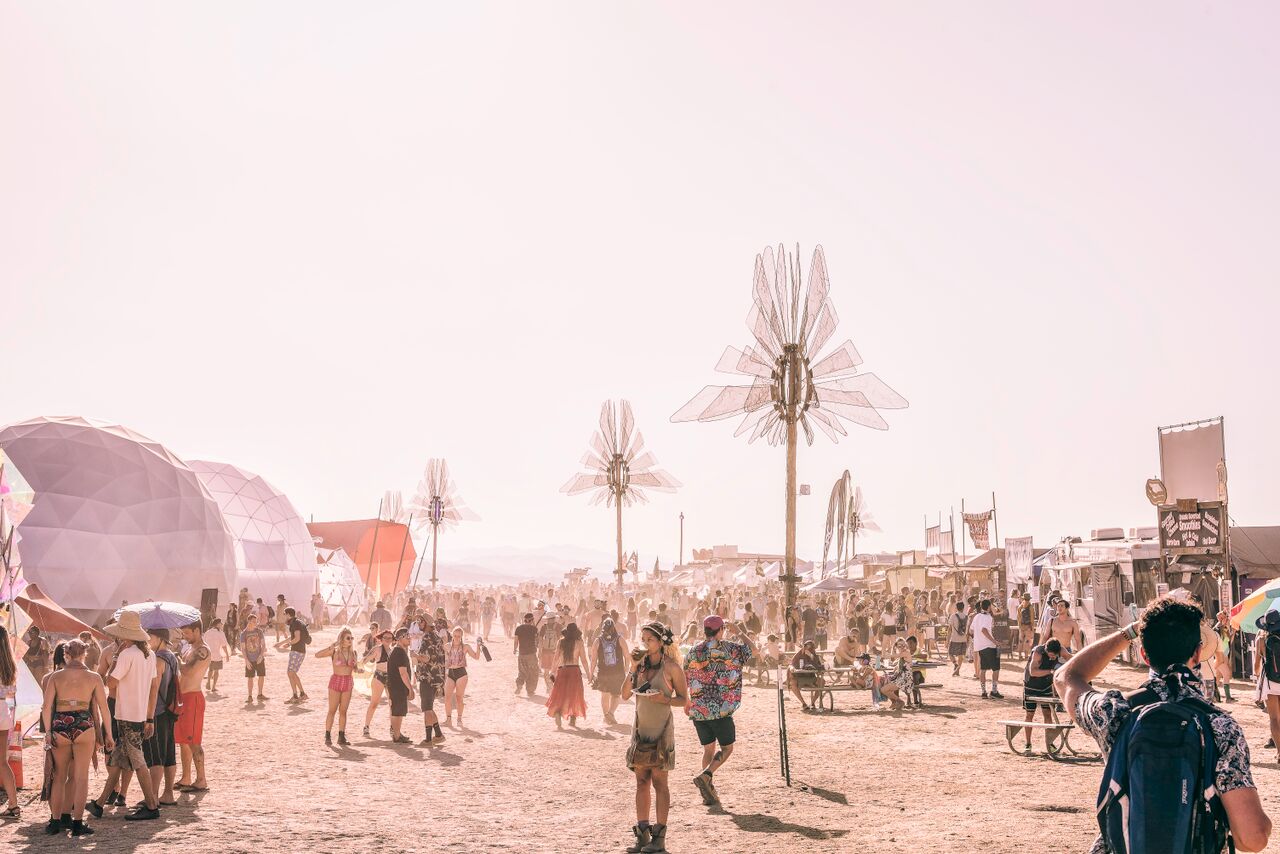 Weeks before the event, the creators of the festival craft sound focused environments dedicated to art of all forms for attendees to immerse themselves into. The LiB family is bursting at the seams with content and talent. They shape space and experience through building structures and stages, booking performers, and pushing promotion – all whilst dedicating money, time, and energy into charities and foundations which help support the land, local community, and the Chumash, a tribe who is native to the region LiB takes place on. 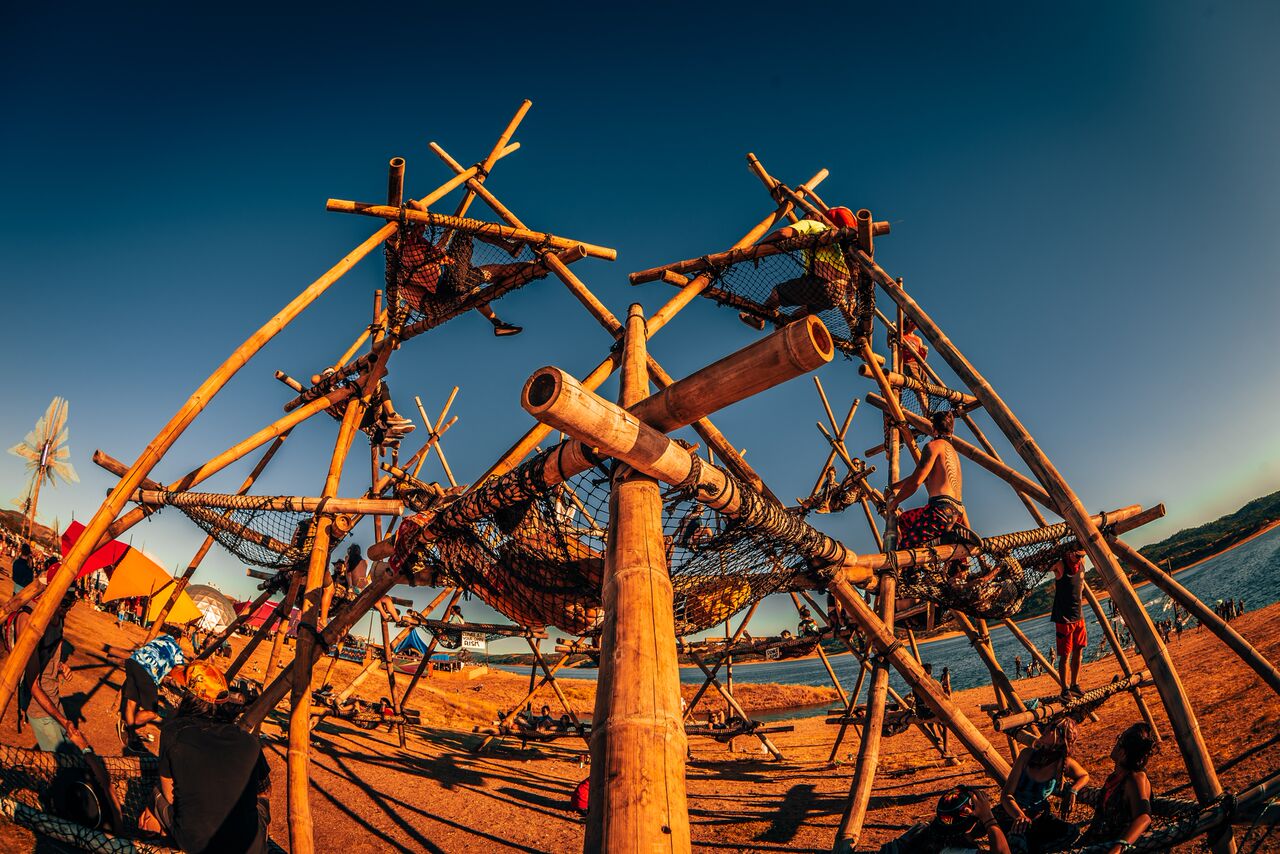 For years, LiB has carried on a handful of traditions. One that specifically stood out to us was the lack of an attendee age restriction at the festival. In fact, the creators of LiB even go as far as organizing a separate camp for families. In our modern day and age, where it seems as if every festival has an age restriction, it’s refreshing to see LiB encourage families to partake in the fun. When we asked Dede Flemmings, one of the founders of LiB, why having a safe space for families at the festival was important to him, he explained that he wanted future generations to soak up the experiences of love and happiness that LiB offers first hand. Furthermore, he shared his belief that children possess a natural wisdom that we, as adult festival attendees, could learn from. 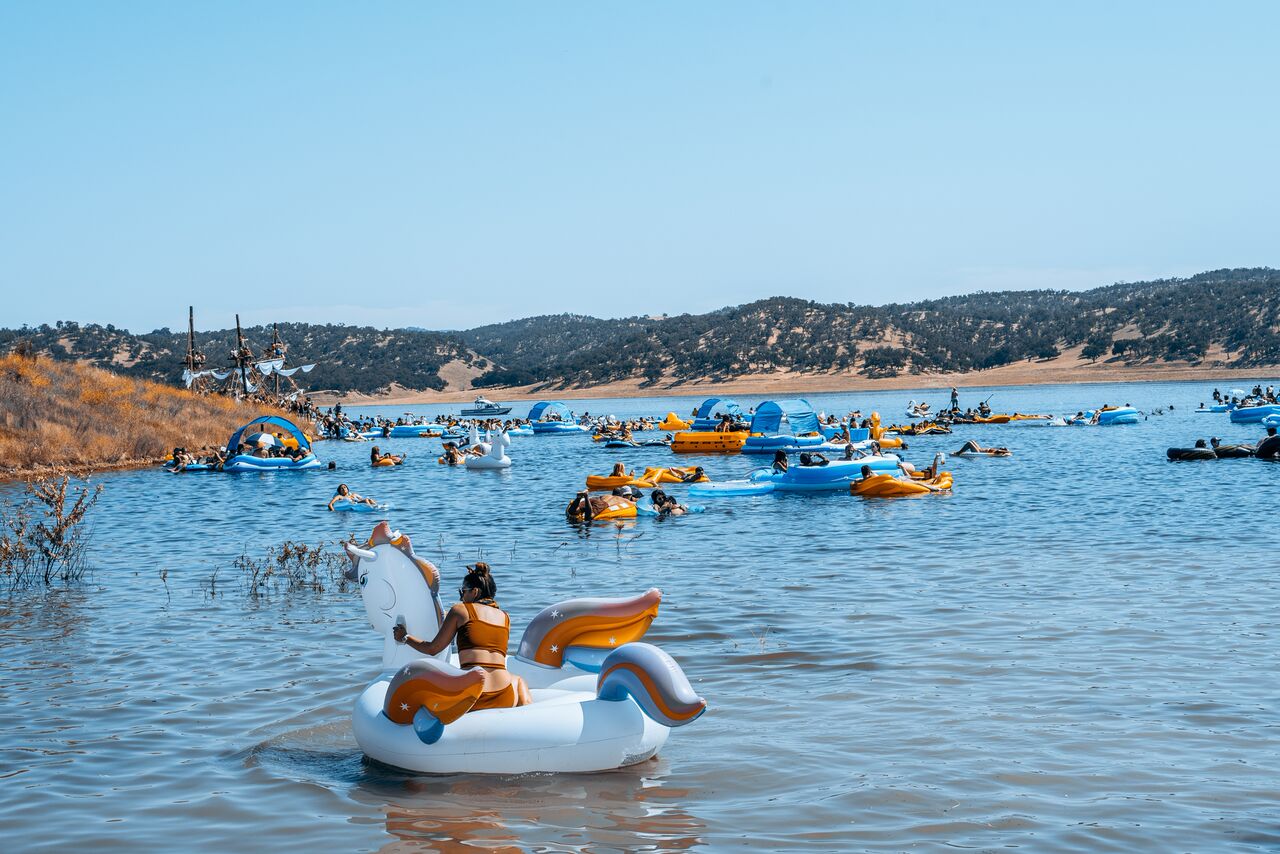 Despite traditions, not every LiB is the same. For instance, all of the rainfall that California experienced in recent months ultimately provided 2017’s attendees a fresh swimmable lake which easily became a hit for those looking to beat the heat. The venue hadn’t seen a full lake in years, so it truly felt like a blessing to have it filled to the brim. In addition to the lake, 2017 premiered The Compass which evolved from the much loved Temple of Consciousness that past LiB events have seen. The Compass offered attendees a chance to learn how to become an engaged citizen through varying workshops, panels, and talks. Ideas of exploring, revolutionizing, healing, and standing up for our world were of the main points of focus at The Compass. As a result, attendees left LiB with new knowledge they were able to use not only inside the festival, but also within their everyday lives. 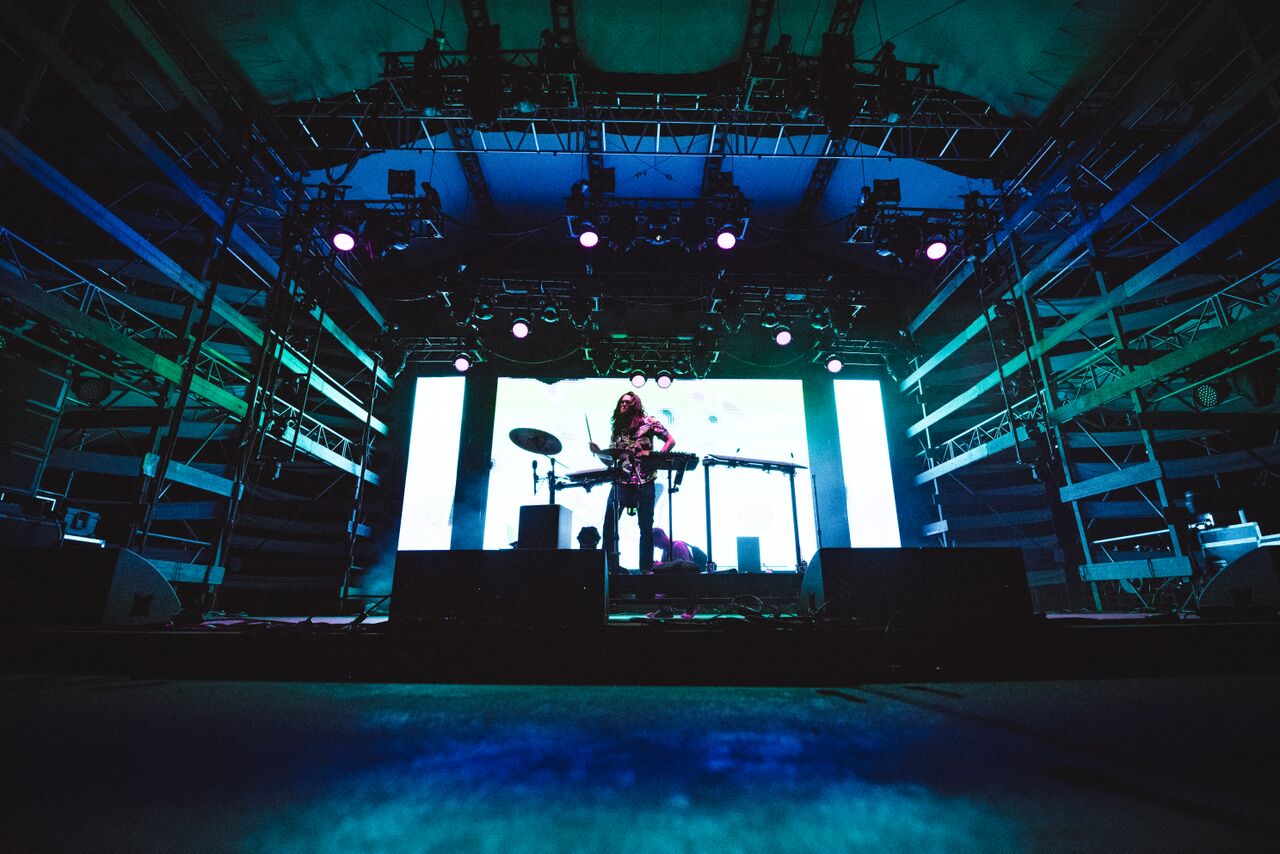 Although Lightning in a Bottle provides a wide variety of offerings to attendees, the consistently stacked musical lineup is what draws the majority of the crowd in. Every year, the lineup featured is curated with the eclectic crowd in mind. Thus, there is a little bit of something for anyone and everyone. Artists such as Bonobo, Bassnectar, and Ivy Lab created the soundtrack for the weekend which allowed for moments of singing along to cherished lyrics, surprise guests (such as Rüfüs Du Sol bringing out Dena Amy), and favorite new artists.

LiB is an event bound to bring in some fresh faces amongst the returning family because it opens up the opportunity to experience many hard-to-capture moments which keep us in anticipation each year. When we come to LiB we are immersed in an environment deeply rooted in creativity and love. We gain the freedom to be who we want to be, and how we choose to express ourselves. We are sure to be mindful and respectful towards others. We don’t forget to bring our high fives to the bridges and smiling faces to the lake. We take all of these things with us in our memory, and we keep coming back for more. Lightning in a Bottle, you hold a special place in our hearts, and although it feels like it can’t get any better than 2017’s event, we know that the folks over at The Do Lab will continue to impress us in future years to come. 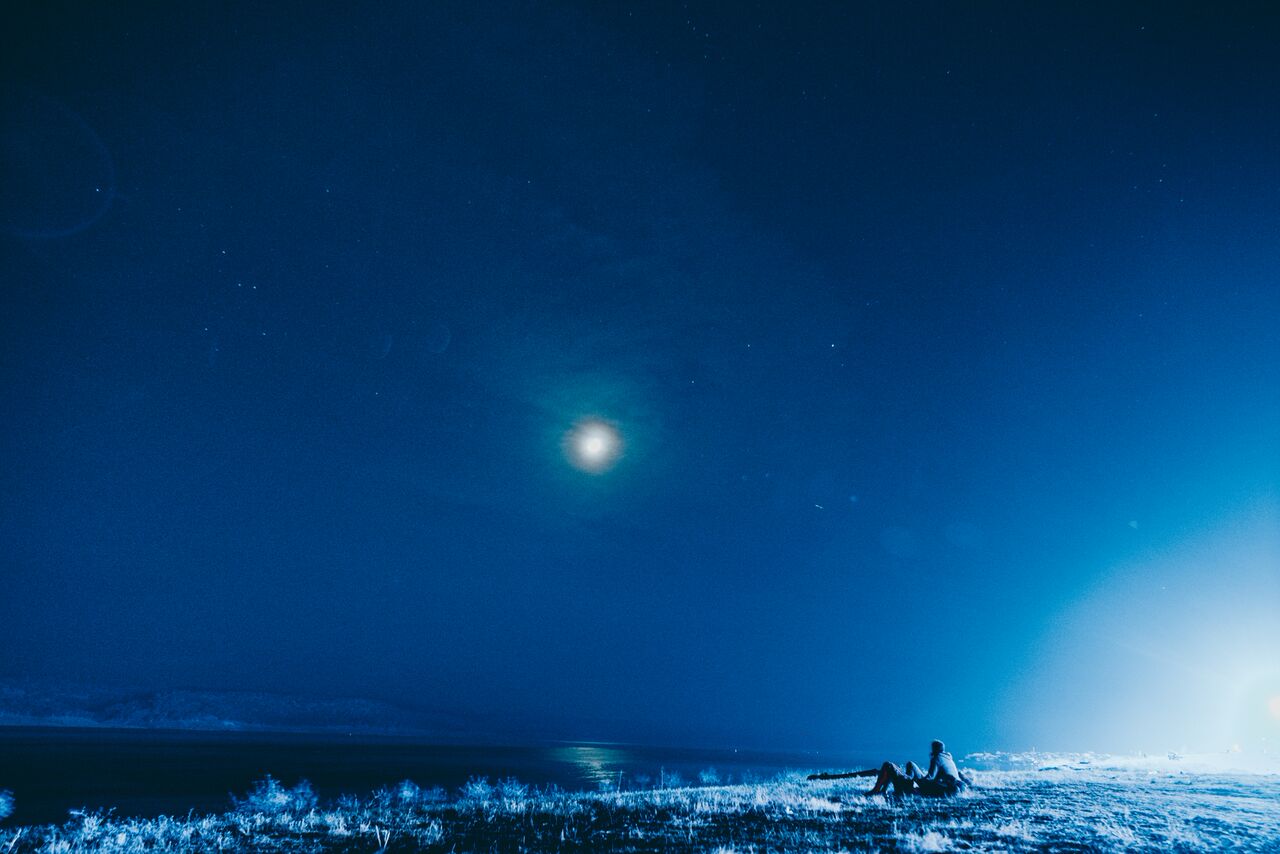 Super early bird tickets will go on sale June 10th, 2017 for those who’d like to solidify their weekend in LiB paradise for 2018. See you next year!