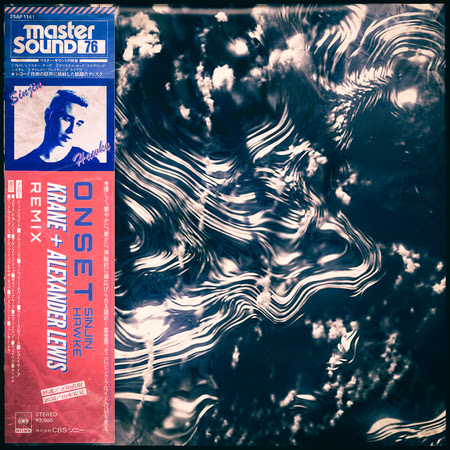 Northern California-native, KRANE, has always been one to impress with his array of originals and remixes with his latest offering being a collaboration with Alexander Lewis. These two promising talents have joined forces to remix Sinjin Hawke’s “Onset” giving it an electrifying makeover.

“We were just listening to his new EP, heard Onset, and realized we had to make a version of it. Random stroke of inspiration really… There’s always been this common practice of how remixers go about wanting to remix something- like its a measure of the original artist and their reputation, or how hyped up they are at the moment. I really just wanted to move away from that and hopefully do justice to something I found to be really special and different.” – KRANE