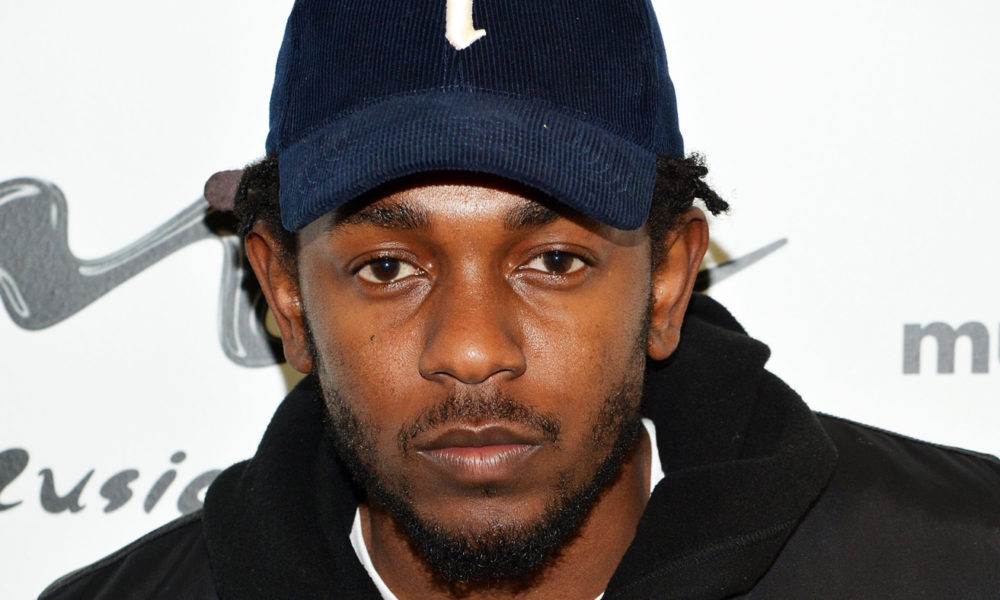 Wow, just wow man. This 22 year old goes zero chill on Kdot’s viral single “Humble.” Thutmose was born in Nigeria but moved to New York where he can thank for his upbringing. He has previously released two songs “American Beauty (Overdose)” and “Mississippi Masala.” Critics and fans alike have compared him to the intersection of Joey Badass and Akon. I can see that, but with a hint of something new. He has a lot of original music on the way but this freestyle should hold you over for a bit.