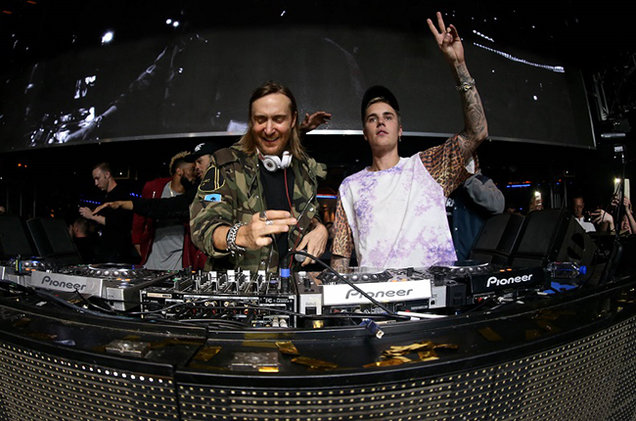 This summer’s proving to be the summer of Bieber and we’re not complaining. David Guetta’s new track, “2U,” is the latest in a string of hits pop sensation Justin Bieber’s recently been featured in and this track may be the best yet. “2U” is the perfect summer hit, complete with a catchy melody, long build-ups and epic drops. As if that weren’t already appealing enough, the music video features a string of Victoria’s Secret models lip-syncing to the beloved single. Listen to “2U” below and be sure to watch the music video. This song will be everywhere before you know it. 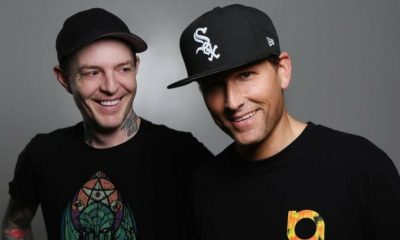 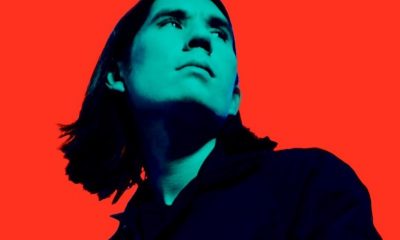 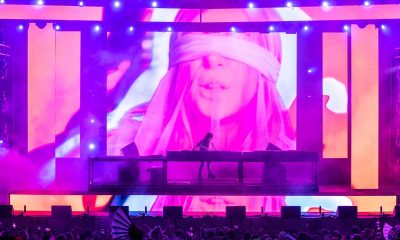 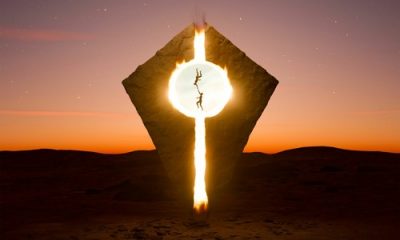 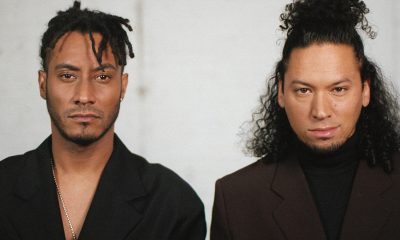