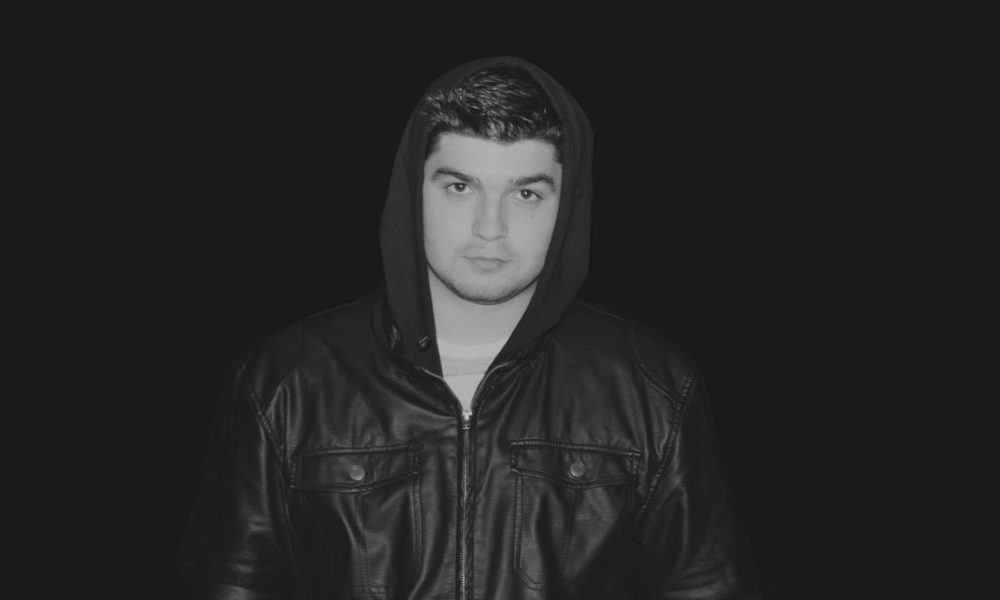 Crowd Cntrl wastes no time with this record. He sets the stage for Shannon Egan to set the mood. Then he goes straight into a powerful drop section that transitions into a darker chord progression. Isaac Castor flows in and cuts his teeth on this part of the song leading back into a monster drop. The producer has shared the stage with the likes of NGHTMRE and Illenium and has a big year ahead of him.