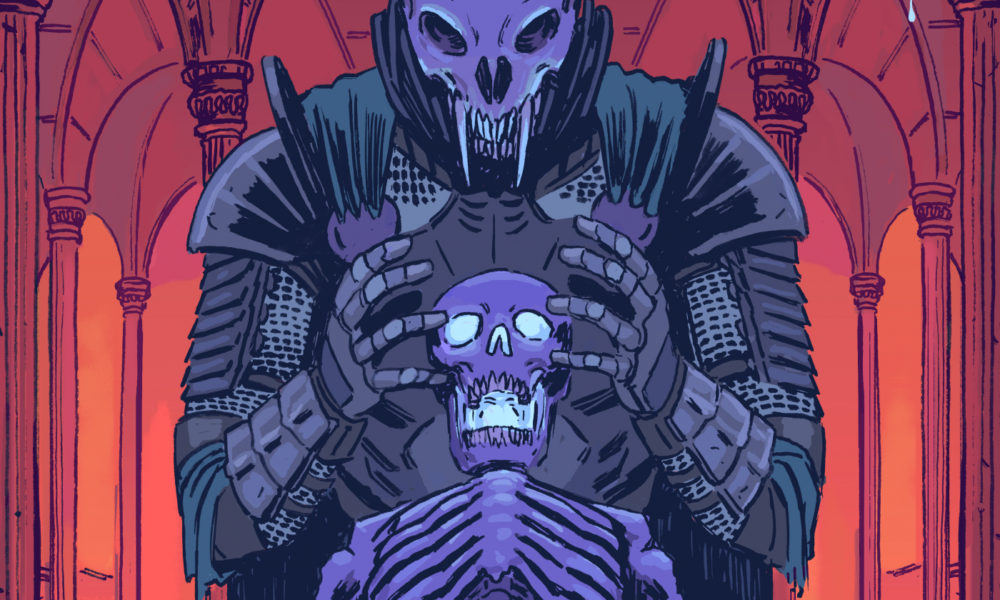 Back in 2012, Black Tiger Sex Machine emerged onto the scene with their hit single “Rezorecta,” and the rest is pretty much history. The group has come quite a long way since then becoming quite the force to be reckoned with in the world of bass music and to celebrate their success and their recent EDC Las Vegas debut; they’ve given this bass beast new life.

Bump the monstrous VIP edit of “Rezorecta” below!