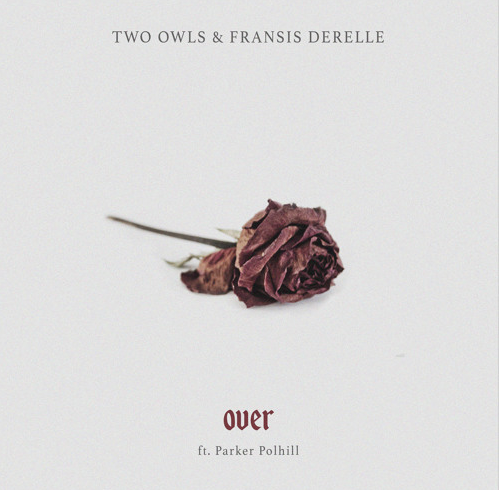 Formerly known as Nightowls, Two Owls are making waves under the new name with their single “Over”, featuring Fransis Derelle and Parker Polhill. The production is laced with futuristic synths and a tasty bass line that slaps thanks to  Two Owls and Fransis. Parker adds a little depth with his captivating vocals, making this track one we won’t be getting “Over” anytime soon.